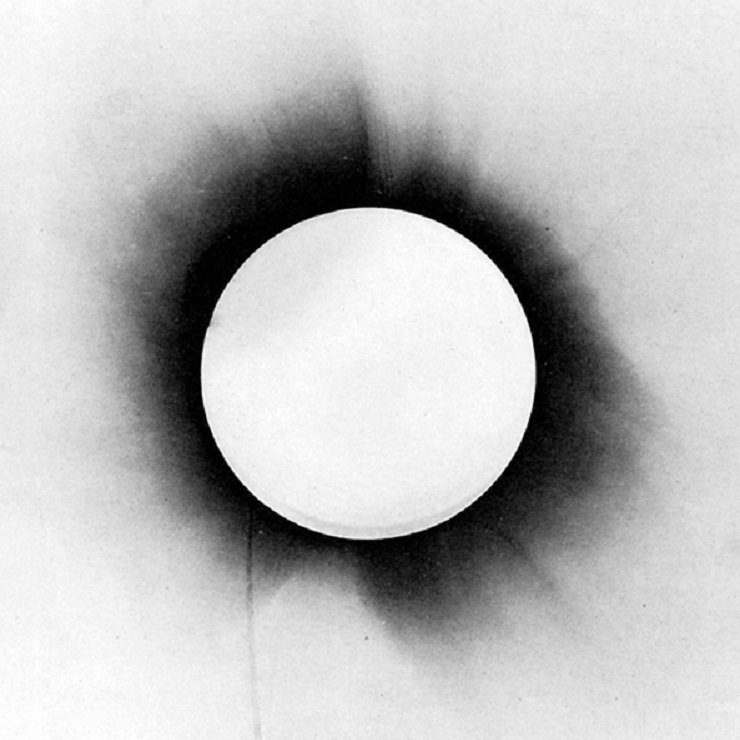 Architects – All Our Gods Have Abandoned Us

Architects have had some what of an “up and down” career so far, but for all of the possible missteps they may have taken, everything was made right again when the band turned in their last record, the incredible ‘Lost Forever // Lost Together’, in 2014. After reaping the benefits of releasing such an album, the lads in Architects had the mammoth task of keeping the quality up with their new effort, ‘All Of Our Gods Have Abandoned Us’.

Right from the off we’re thrown into the mayhem. ‘Nihilist’ can only be described as a rager and is as fast and aggressive as the band gets. Sam Carter (vocalist) belts out some of his most brutal screaming in a long time here as well as showcasing his versatility as the track progresses to a euphoric break into a cleaner vocal. This opener sets the tone for the entire record. It’s dark, pessimistic and heavy as hell.

The aggression doesn’t let up at all but the ambient soundscapes that were once peppered around Architects music are now a mainstay and feature all over every track. They act as a constant alternative to the crushing guitars and bass and help instill a sense of dread that the album feeds on.

‘Downfall’ features somewhat of a catchy chorus which zips past in an instant and ‘The Empty Hourglass’ contains ‘woah-ohs’ ripe for a singalong, but Architects do not seem to be a band that care about such things these days. This album is a mission statement and you can believe that the band want to make an impact with these songs on a wider scale.

The albums closer, ‘Memento Mori’ is the closest we get to a real soft moment but there’s a constant and unsettling electronic lurking in the background which tells you things aren’t what they seem and the calm will soon be disrupted.

Musically, the album isn’t too different from ‘Lost Forever // Lost Together’ and it’s as though they took an “if it ain’t broke, don’t fix it” approach to songwriting and production, but that’s not to say it’s an inferior record. If you like headbanging to heavy as balls riffs then you can find plenty to love on this album but the band sound like they are more interested in recruiting an army for battle. With ‘All Our Gods Have Abandoned Us’, Architects have made an album to soundtrack the end of the world.

Venue: All Our Gods Have Abandoned Us
Support Band: Epitaph Records