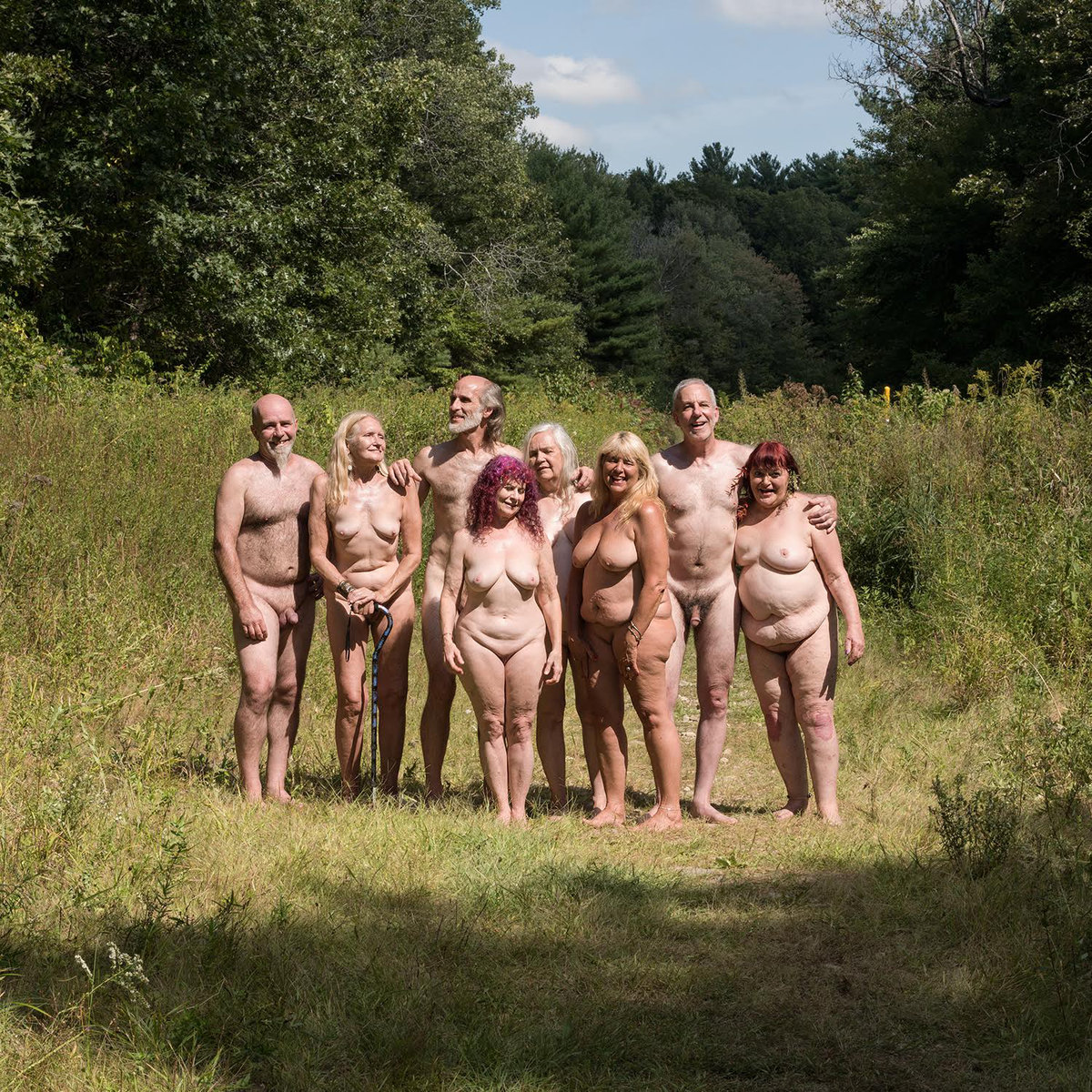 The cover of The Hotelier‘s latest record, Goodness, is a candid photograph of a group of nudists — as if the band had just encountered them while looking for a scenic spot to take a promo photo. Goodness, which for many has been a hugely anticipated follow-up to the band’s 2014 LP Home Like Noplace Is There, is certainly the documentation of an honest discovery for the Massachusetts four-piece. Just as it seems as if the naturists were come across somewhat unexpectedly, I too was pleasantly surprised by the new release from The Hotelier.

In all honesty, I wasn’t swept away by the raw spoken word opening of Goodness. However, as soon as ‘Goodness Part 2’ and then ‘Piano Player’ kicked the album into gear I realised it was about my own personal tastes more than anything else, and that in reality Christian Holden’s clean vocal has come a long way, and the production allows its natural folky tendencies to come out rather than compressing it into a Brand New style chorus, as they had done before.

‘Two Deliverances’ reassured me that The Hotelier are just as sound with their manipulation of the English language as they always have been, and the anthemic chorus really struck a chord. It sounds as if the band have spent a long time writing the songs on this records to be ones they can keep playing live for a long time to come. ‘Settle the Scar’ is probably the most alike to Home, so the band have clearly also taken care to create a natural development into the Goodness, with a respect and consideration that is very characteristic of Wave bands.

There’s a definite maturity in the composition and production of Goodness which felt underdeveloped in the 2014 album. Of course, HLNIT was a raw uncovering of what The Hotelier were all about: emotive hooks, the relics of punk and the first seeds of the Wave genre which holds La Dispute and Touché Amoré in their ranks. However, it feels like now the band have a confidence in their sound which has allowed them to be more experimental and open, taking new pathways in both the pre- and post- recording stages.

The honesty and openness with which The Hotelier do this is most evident in ‘Fear of Good’ and ‘End of Reel’, which call the record to a close. Although they must be credited for the album standing as a whole as a record free from being disingenuous.