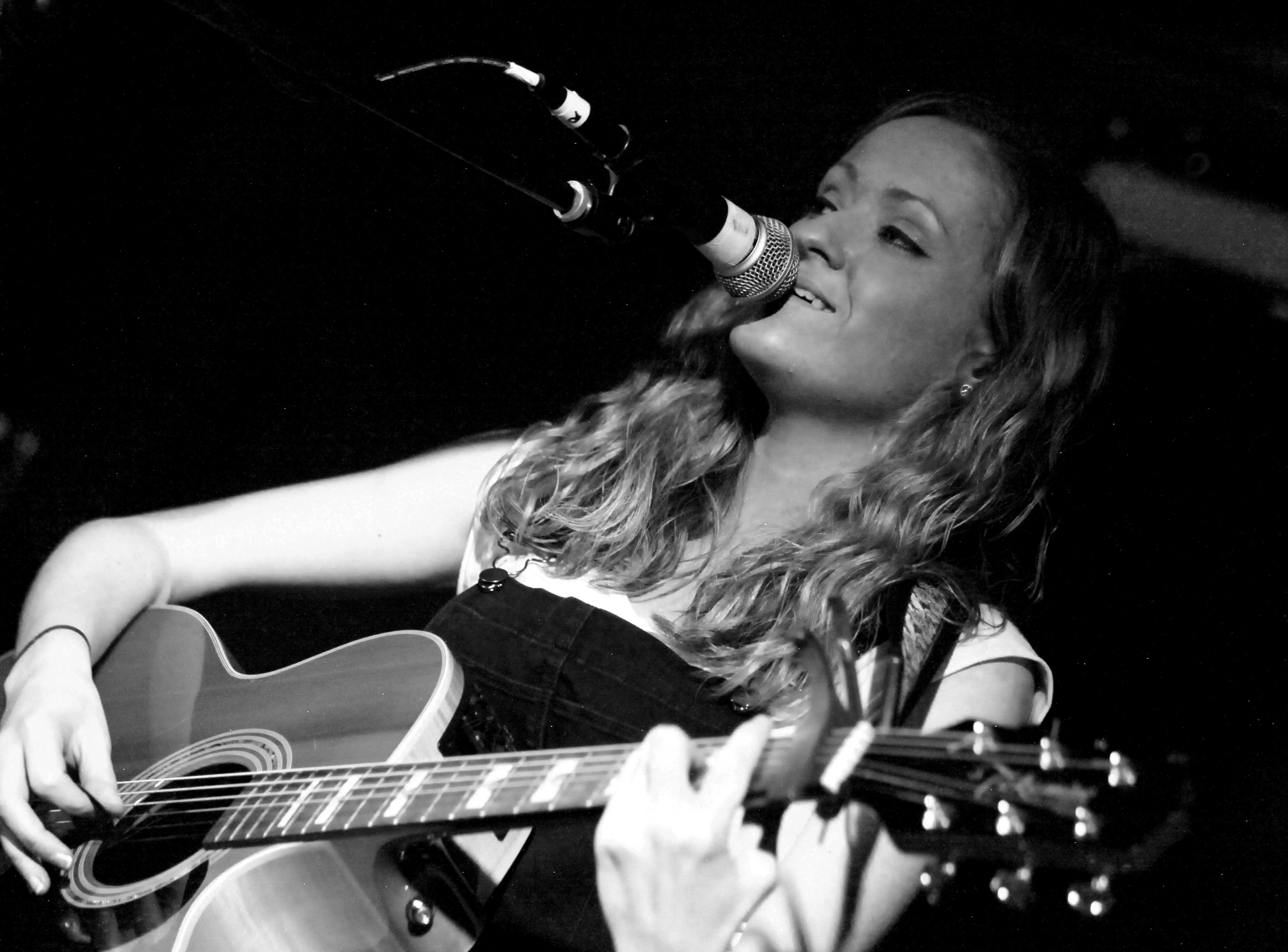 As the sun beams down over Chorlton on a Bank Holiday weekend and that fact catches everyone by surprise, the long, narrow, darkened room upstairs at Dulcimer is packed. The reason for this avoidance of grasping an all-too-rare opportunity to top up on Vitamin D is because it’s the last day of the Chorlton Arts Festival and a series of bands are lined up to perform and entertain. In fact, the bands form part of a whole series of entertainment that spans the audible and visual ranges, from young to old, from the inquisitive to the passionate. Throw in free admission to most events and the organisers are onto a winner.

The Gildings have drawn a large crowd into the dark recess of Dulcimer. With keyboardist and vocalist Edmund Cottam successfully overcoming Graves disease, the group are out to make up for lost time and also appreciate things second time around. Moving between Americana tinged sounds that are flecked with deft guitar work allows Cottam’s lyrical romanticism to be highlighted. Taking a step across to a bit of slow-stomp blues, it all means that the afternoon is off to a great start.

After the beauty comes the brutality in the form of The Turf. Brash, loud and passionate, they deliver a cover of Prince’s “Kiss” that is a cracking demonstration of how a cover version should be interpreted; one that annihilates the original beat but captures its spirit. In a few hours they will play again at another venue, but that won’t stop the Parker brothers, Danny & Jake, leading this foursome (supplemented by Adam Farr – drums, Pete Crowder – bass) along a sweaty, passionate path that is one the crowd obviously enjoy.

As the day progresses, the crowd has diminished proportionately, to the point where there are one man (myself), two women and a sound engineer present for Karen Turley. The low numbers are not a reflection of her musical ability: she is perhaps suffering from the fact that unlike the first two acts she is not based around Manchester but a bit of a journey across the Irish Sea in Omagh in Northern Ireland.

Her voice is warm and enticing, matching the folk sentiments espoused in her lyrics. She may have started with a cover of the Country & Western classic “Jolene” as an entry gate into the set, but she does a mean turn at whistling and pays homage to Patsy Cline with the “Love Sick Blues” whilst elsewhere she sings “They say having fun can set you free”. Her own compositions have seen her win a competition in Liverpool that took her to the Nashville Blue Bird cafe (USA) and now to a near empty venue in Chorlton. I’m sure this will not be the last stop on her tour.