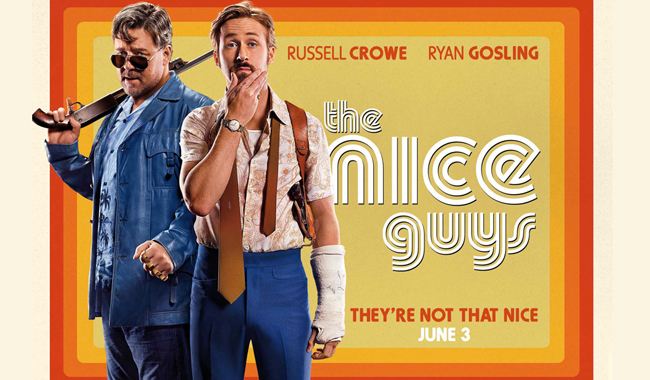 WIN A THE NICE GUYS T-SHIRT!

Shane Black’s incredible The Nice Guys swaggers in UK cinemas this Friday and to celebrate we are offering you the chance to win a fantastic The Nice Guys t-shirt!

The Nice Guys will be released in the UK this friday.

For your chance to win just answer the following question:

Who stars in The Nice Guys as Jackson Healy?

The Nice Guys opens nationwide across the UK on this Friday