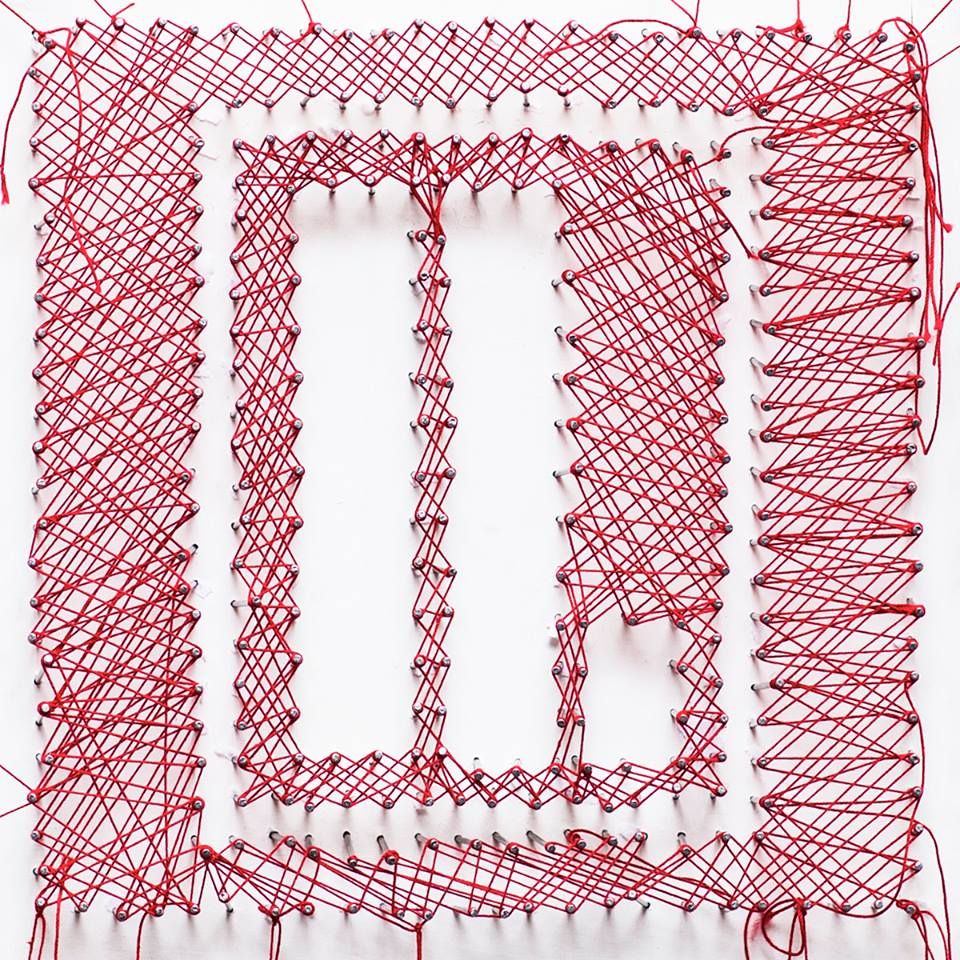 Letlive. – If I’m The Devil

In alternative music, bands are always performing a tightrope act – balancing precariously between obscurity and fame. Some do it well, few do it for long, even fewer survive a fall. As fans of alternative bands we are used to that penny dropping eventually, the horrible feeling in your gut that comes when a band you love change, fuck up or otherwise don’t meet your expectations. For months later you watch interviews, these bands try to convince you that music is all about experimenting, about moving on, that if they’d just done the same thing you’d have hated it just as much; their new record is good, you’re just a purist.

letlive. just proved that you were right all along — that new album did suck – and that if a band wants to experiment, take themselves in a new direction, they can do it without alienating the people who have loved and supported them thus far – they can do it like letlive. just did.

If I’m the Devil ends with the confession ‘I’m singing for you’, and this marks a true crescendo in the absolute gut-wrenching journey that letlive. take their fans on with this record. Even in the most stylistically controversial of the tracks – ‘Who You Are Not’ and ‘Foreign Cab Rides’ – letlive. is proving that without catharsis a band will never be able to pull off a switch-up like they do here.

Waiting with bated breath for the usual thrashing anger, we’re greeted by anthem after anthem of well-informed politics and eloquent humanity. If you’re listening for the frustration, the speechless groaning of Butler; it isn’t there. Not like before. What takes its place is a confident “chin up” ethos. It’s not a happy record, but it guides you. It loves, it has grace and above all else it has passion.

Until this moment, letlive. had expertly put the “punk” in their self-coined genre of “soul-punx”, leaving the “soul” to rest on Jason’s enraged vocal performances. If I’m the Devil confronts soul as a genre, it shows that the band understand the roots of that word. You hear Stevie Wonder playing with Radiohead. You hear Al Green teaming up with Alabama Shakes. You hear Whitney Houston on a Kanye West track. You hear Michael Jackson in a skate punk band. Yet you hear letlive. in every second of it.

It was clear from the variety on If I’m the Devil that fans would have difficulty placing it. Who would they play it to? Which of the genres would welcome it into their ranks? Then we remembered that the best bands in history have always been the ones who did something new with every record, they didn’t revisit the same thing again and again because “it worked”.

But if there’s one moment that listening to this record reminded me of most of all, it was being given a vinyl player by my mum along with the following four records: Songs In the Key of Life, Unknown Pleasures, Dark Side of the Moon and London’s Calling. I put these on one by one and learnt things about my mum that I wouldn’t have otherwise. I heard every time she had knocked the needle, every time she had left the record out, every time a stupid friend had spilled baileys on the B side. Just as she couldn’t with those records, I can’t place this record anywhere but on the spindle again and again, until it scuffs, dusts, scratches and wears away. This is a record that gets you through life. That you eventually get bored of and store for years, then give to your kids.

Eventually, If I’m the Devil ended and I was left with a strange sense of sadness, a disappointment that seemed foreign after the boundless fascination and excitement which each track had inspired in me. I was anxious. I was scared because all of the screaming, the savagery, the pent up frustration of the previous two albums hadn’t come. There was an eerie silence. I have to play it again. A band I love have changed, and I’m okay with that.