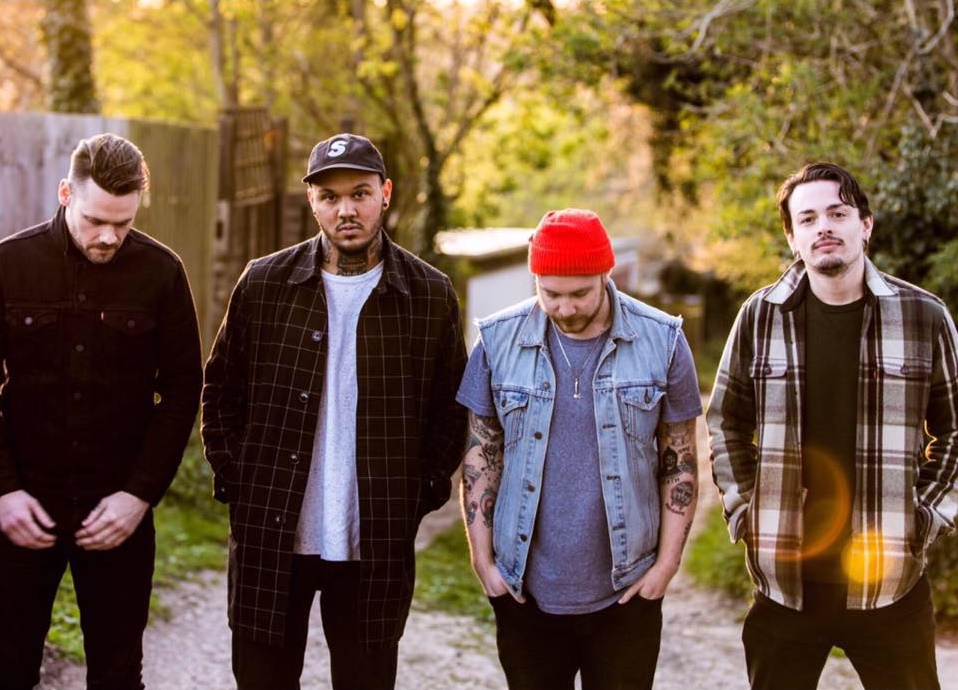 We sent Glasswerk reporter Jess Kempner along to 2000 Trees Festival this year tasked with a mission to speak to some of our favourite bands – to that end, we challenged Harry George Johns from Leeds punks Brawlers to complete an entire interview in just 180 seconds. Here’s how he got on:

1. Lights on or lights off?
“I didn’t get all these tattoos to be a ‘lights off’ kinda guy!”

2. Spider-Man or superman?
“Spiderman for sure, although the hidden nerd aspect of Superman appeals to me. Spiderman had cooler baddies and i’m definitely the guy who roots for the bad guy most of the time.”

3. Beard or no-beard?
“Somewhere in the middle? Although that whole hipster beard culture thing is the biggest pile of shit, I’m so happy that’s slowly disappearing. You think Ernest Hemingway waxed his beard? Give me a fucking break.”

4. Now you’re a little bit warmed up, it’s the start of another epic festival season, what bands are you looking forward to seeing this summer?
“OCEAN COLOUR SCENE, NOEL GALLAGHER, I WANT TO SEE DEMOB HAPPY PLAY EVERY FESTVAL EVER!”

5. Are there any bands at the moment that you wish were on a line-up with you?
“My new favourite acts are Demob Happy and Press to Meco, so a tour with those dudes would be a lot of fun. “

6. 2000 Trees is notorious for being awesome and the ultimate chill festival. What one luxury couldn’t you live without whilst touring?
“Booze. Of course. And a map so I can avoid the dreaded VIP Bar.”

7. Do you have a favourite song of the moment to play live?
“I like Better Looking; I pretend like it’s the year 2000 and I’m Julian Casablancas for 3 minutes.”

8. There has been some scandal on social media at the moment about people not bothering to turn up for support acts to shows anymore, what do you think about this, and what’s your message to the people that are doing it?
“Ok serious time; downloading music is stealing. Buying knock-off shirts after shows is stealing. So that obviously affects bands you like – they’ll put less effort into the product, the design aspect sometimes, the universal product becomes less valuable because you’re expecting it to be stolen. Thankfully you can’t download live gigs, but your favourite band? They were a support band once, so if Creeper, or Coldplay spent the first year of their career in a van for £50 a day eating bread and hummus and no fucker watched them – even gave them a chance – then how do you expect that band to carry on doing that? Buy a ticket, support the main attraction, but also support the decision they made to have THAT BAND support, high tide raises all ships.”

9. What’s coming up for you for the rest of 2016?
“Make another EP, tour with friends, stay on the ‘no bullshit’ path, which although takes us the long way round everything compared to other bands, is way more fulfilling in the long run.”

10. Thanks for taking part! Finally, do you sing or whistle in the shower? If so, what’s the most popular tune you go for?
“Sing always. Mostly Rival Schools and Oasis at the moment.”