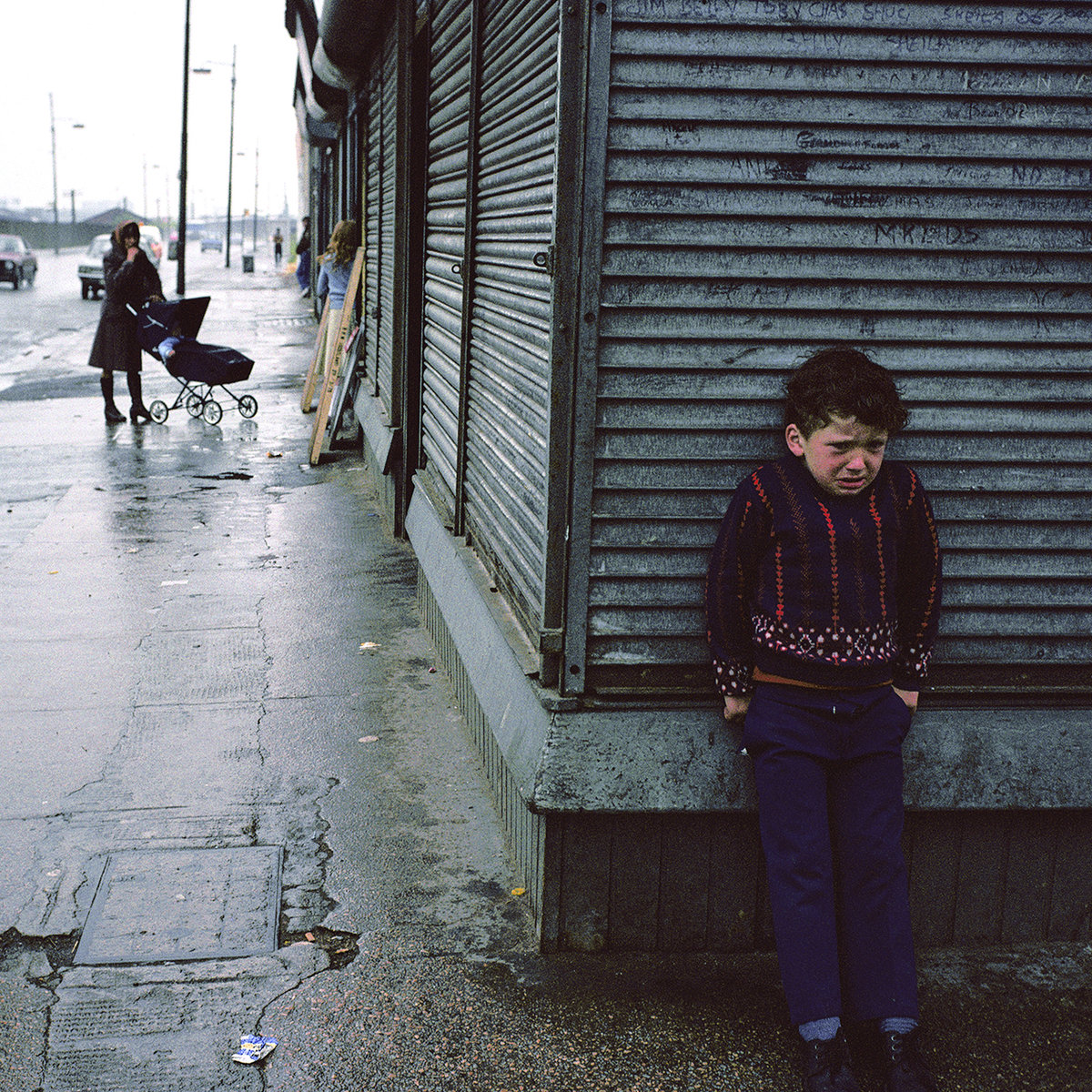 Departures – Death Touches Us, From The Moment We Begin To Love

Departures aren’t for the faint-hearted, and third album, Death Touches Us, From The Moment We Begin To Love is another thick slab of bleak yet emotive melodic hardcore. If you aren’t aware of the band and the album’s title or artwork didn’t already give it away, this record isn’t a happy one.

‘Sleepless’ opens proceedings and the band flirt with shimmery post rock and ambient delayed guitars that create something quite soothing. That is, until vocalist James McKean enters with his croaky, fractured screams. The track is a short one that builds nicely towards what’s to come, ‘The Last Dance’ which is more akin to the Departures sound.

The instrumentals set the mood as instantly gloomy which is something the album keeps up throughout. ‘Waiting’ brings some light to proceedings with its twinkly clean break near its end where pretty sounding guitars combine nicely and ‘Set Adrift’ is an interlude and another nod to post rock that separates the record into two parts.

‘1994’ is a stand out from the latter half of the album and showcases everything that the band do best. Fragile yet relentless, simple yet epic. Departures manage to be heavy as hell without constant chugging low end chords. The bass is thick and the drums are pummeling but the guitars are more often than not gentle leads and octaves. McKean is a big part of the bands sound, as with another singer Departures could be a very different beast.

All in all, the band have managed to streamline their sound somewhat without diluting or straying away from what they have done before. There are no huge choruses or clean vocals and there are many points on the record you’d almost expect them to come in; it appears the band aren’t interested in such things just yet.

Death Touches Us, From The Moment We Begin To Love could – and no doubt will be – the soundtrack to many people’s sadness this year.

Venue: Death Touches Us, From The Moment We Begin To Love
Support Band: Holy Roar Records