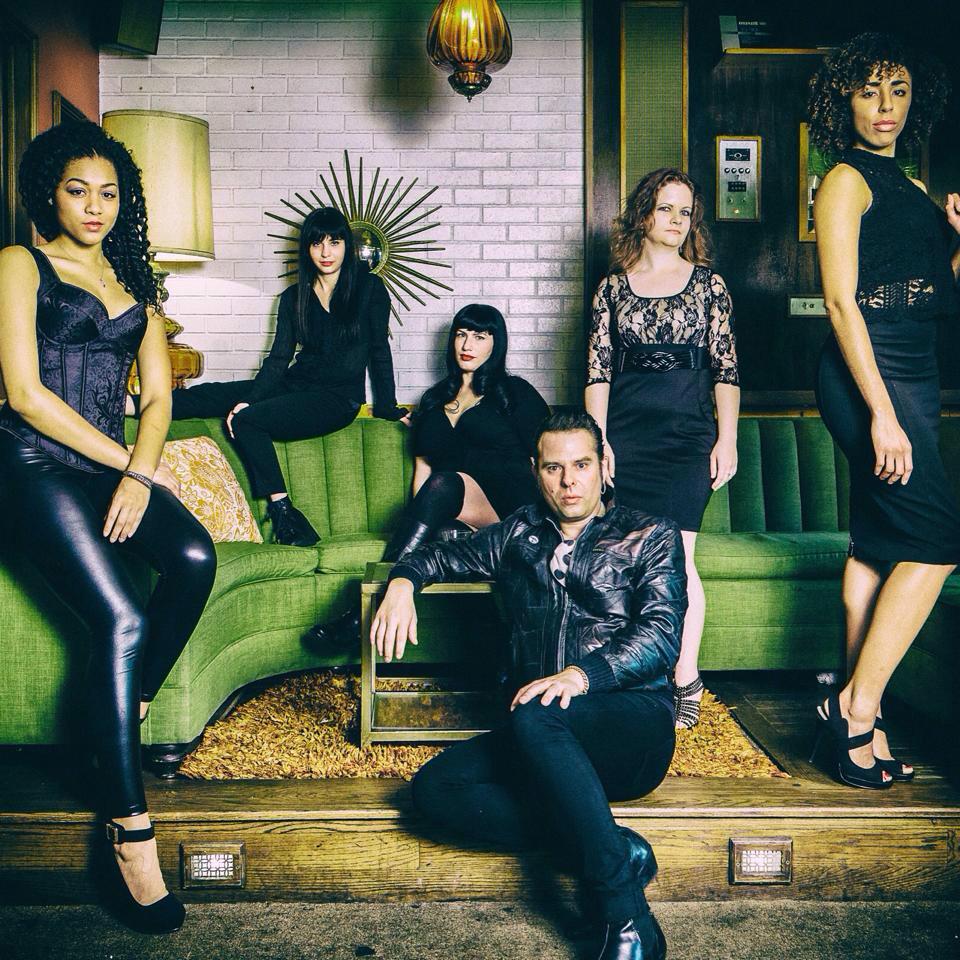 Video premiere: Lady Low – You Say You Don’t Love Me

We’re very pleased to be premiering this new video from Los Angeles based band Lady Low who have just covered The Buzzcocks classic ‘You Say You Don’t Love Me’.

Recently headlining The Troubadour in Los Angeles, the band have released 5 singles as well as a full length studio album and were part of a South West US tour with Lieutenant, including members of The Foo Fighters, Snow Patrol, Fleet Foxes and The Bronx.

They come to the UK early in September to record their new EP at Sensible Studios with producer Jon Moon (Amy Winehouse, The Kooks) as well as play a string of London shows – see below for details.