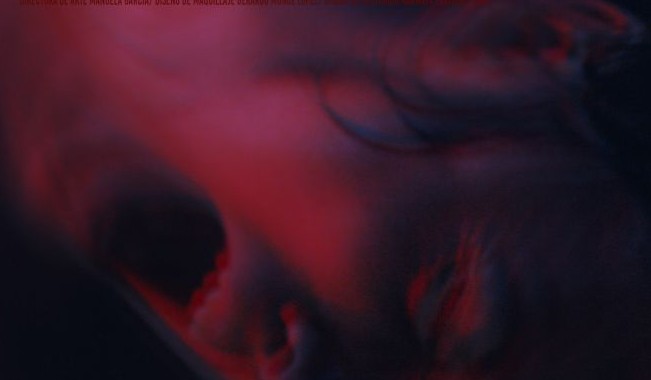 We Are the Flesh Trailer

On Friday 18th November, Arrow Films releases the visionary and bizarre
slice of Mexican arthouse cinema, We Are the Flesh, showing at select
cinemas, and also in conjunction with Ourscreen, the innovative new
digital-social platform which allows filmgoers to set up their own
screenings at their local cinema.

Acclaimed by the Oscar-winning Mexican directors of The Revenant and
Gravity, and playing to rave reviews and stunned audiences at genre film
festivals around the world, We Are the Flesh is an extraordinary and
unsettling film experience. The film is about a young brother and sister
roaming an apocalyptic city, who take refuge in the dilapidated lair of a
strange hermit who takes them on a sexually-charged, nightmarish journey
into an other-worldy dimension. Debut director Emiliano Rocha Minter
delivers an erotic inferno by mixing the intense, outrageously explicit
imagery of Gasper Noe with the surreal, hallucinatory impact of Alejandro
Jodorowsky.

Visionary, unrelenting, and certainly not for the prudish or
faint-hearted, WE ARE THE FLESH is extreme art cinema at its boldest and
most taboo-bustingly bizarre. Film fans who fancy something diabolically
different can create their very own screening, using the people-powered
capabilities of ourscreen, in one of 21 cities across the UK – including
Brighton, York, Newcastle, Edinburgh, Birmingham and Oxford. Over half a
dozen screenings have already been set up (visit
ourscreen.com/film/We-Are-The-Flesh to find out where), We Are the Flesh is
showing.

As one of the characters in WE ARE THE FLESH says – this ain’t no
ordinary party! It certainly isn’t – this is a unique new format and an
ideal pairing for a very different kind of film.