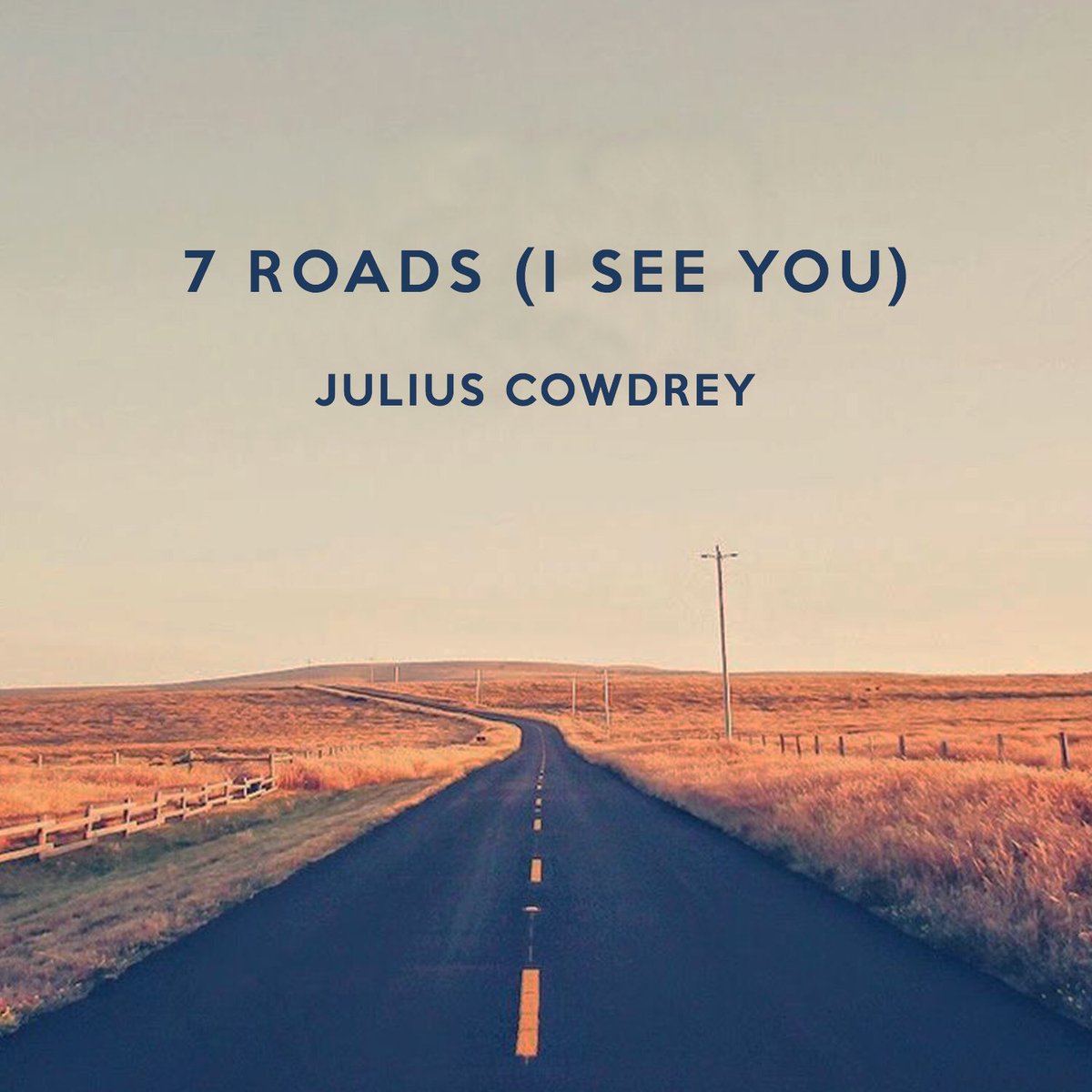 Julius Cowdrey has an unusual background for a singer songwriter. The 23 year old from Kent comes from a famous cricketing family – both his father and grandfather captained the England test team and his twin brother has also played for the county side.

Julius, in contrast, has starred on the reality tv show Made In Chelsea as well as making his name as a live singer and appears to be following more in the footsteps of his mother Cristal, a singer and model.

7 Roads (I See You) is an emotional track, and this debut single shows that young Julius has a smooth pop voice as well as some good writing ability. The pace rises and falls nicely and Cowdrey’s vocals are well delivered. Musically the track is simple and piano based, allowing the vocal to shine.

This is a good debut from a young man who clearly has a lot of talent. It will be very interesting to see how his musical career develops.

Venue: 7 Roads (I See You)
Support Band: self