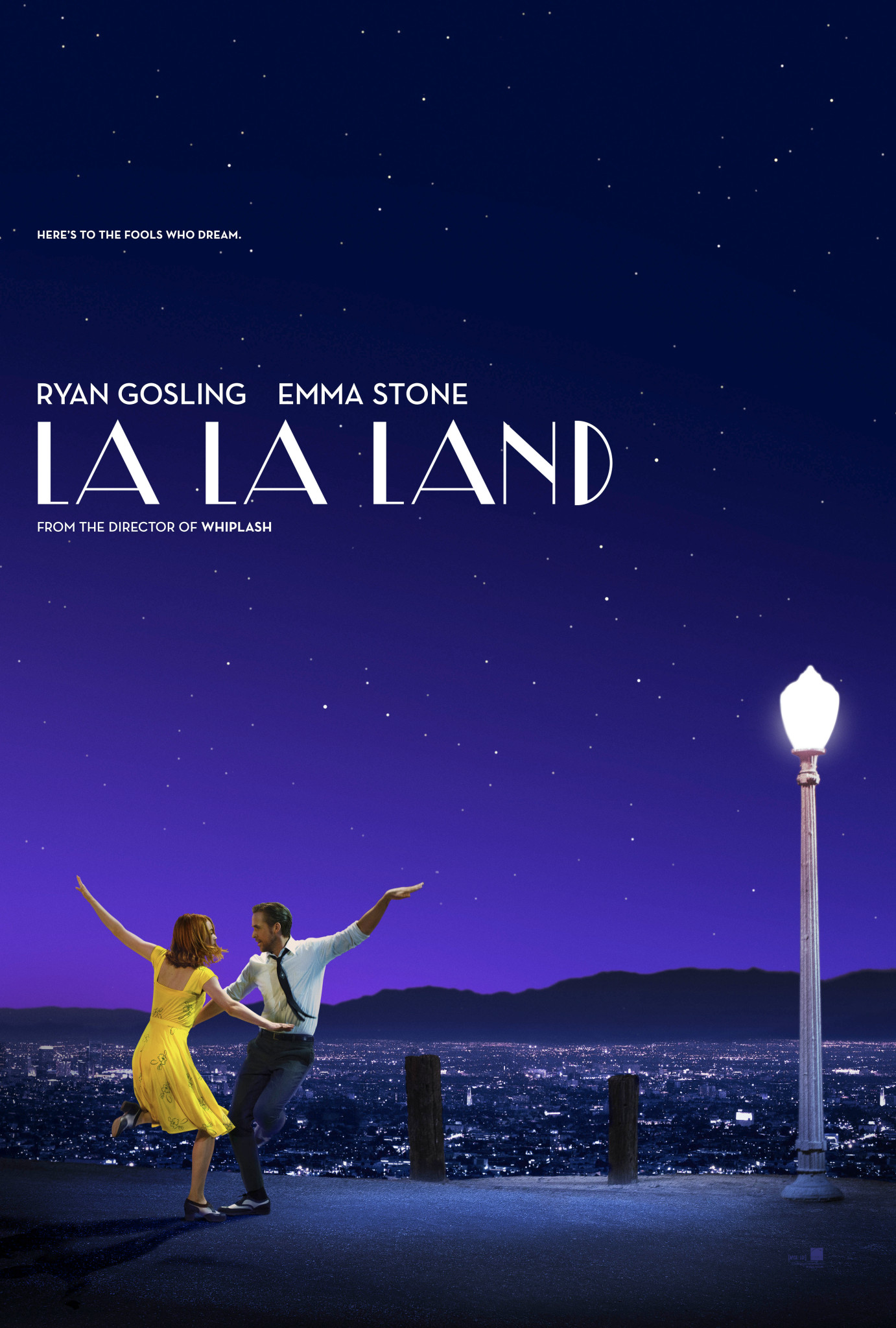 Buzz is a funny thing. It can build expectation, but what if you don’t deliver on this? Your audience will be left wanting more, feeling as though they deserved more, and that maybe you don’t deserve the awards you’re being mooted for. Then, of course, is the other side of the coin; you meet expectation. You best it. You deliver. La La Land is a film in such a predicament, as the murmurs surrounding the film and everything it should, hopefully, deliver. It does.

La La Land is the story about Sebastian Wilder, a jazz musician with aspirations of opening his own club, and Mia Dolan, a young actor running to auditions in between shifts at the coffee shop. The two bump into each other on a variety of evenings, inevitably fall in love, and the story is theirs. But, if we’ve learnt anything from Damien Chazelle’s previous pictures, it’s that he brings the stories forward with a pizazz and intensity that is tough to be bested.

Off the back of Whiplash, Chazelle has a lot to live up to. Something of a mainstream surprise, Chapelle does a great job in building on it with La La Land. From the off, the opening number, the shimmering joy that you see on the face of every singing and dancing motorist, you know that you are in for a treat. Colour upon colour, it is miles away from Whiplash, but that doesn’t mean the music is still anything but brilliant.

Wilder and Dolan, played here by Ryan Gosling and Emma Stone, have a few numbers throughout the film, A Lovely Night being a particular highlight with it’s dancing and picturesque, perfectly captured moments of bliss. Gosling also whets his appetite with City of Stars, a song which appears in most of the trailers.

The trouble with musicals, in a world of sceptics, is how it will be received. Albeit on the other side the creative scale, but there was similar scepticism when The Artist made it’s way to our screens. Was it going to live up to the classics, or was it going to be a wash out? Similar questions were asked when Chapelle announced La La Land, and these questions have been answered.

The term ‘modern classic’ gets thrown around a lot, but La La Land truly is that. It will win every award it is being touted for, and if it doesn’t, something is wrong. It will live in your hearts for an awfully long time. It is a dreadfully cute movie, simultaneously fun and beautiful. I implore you to try and not fall in love with La La Land.