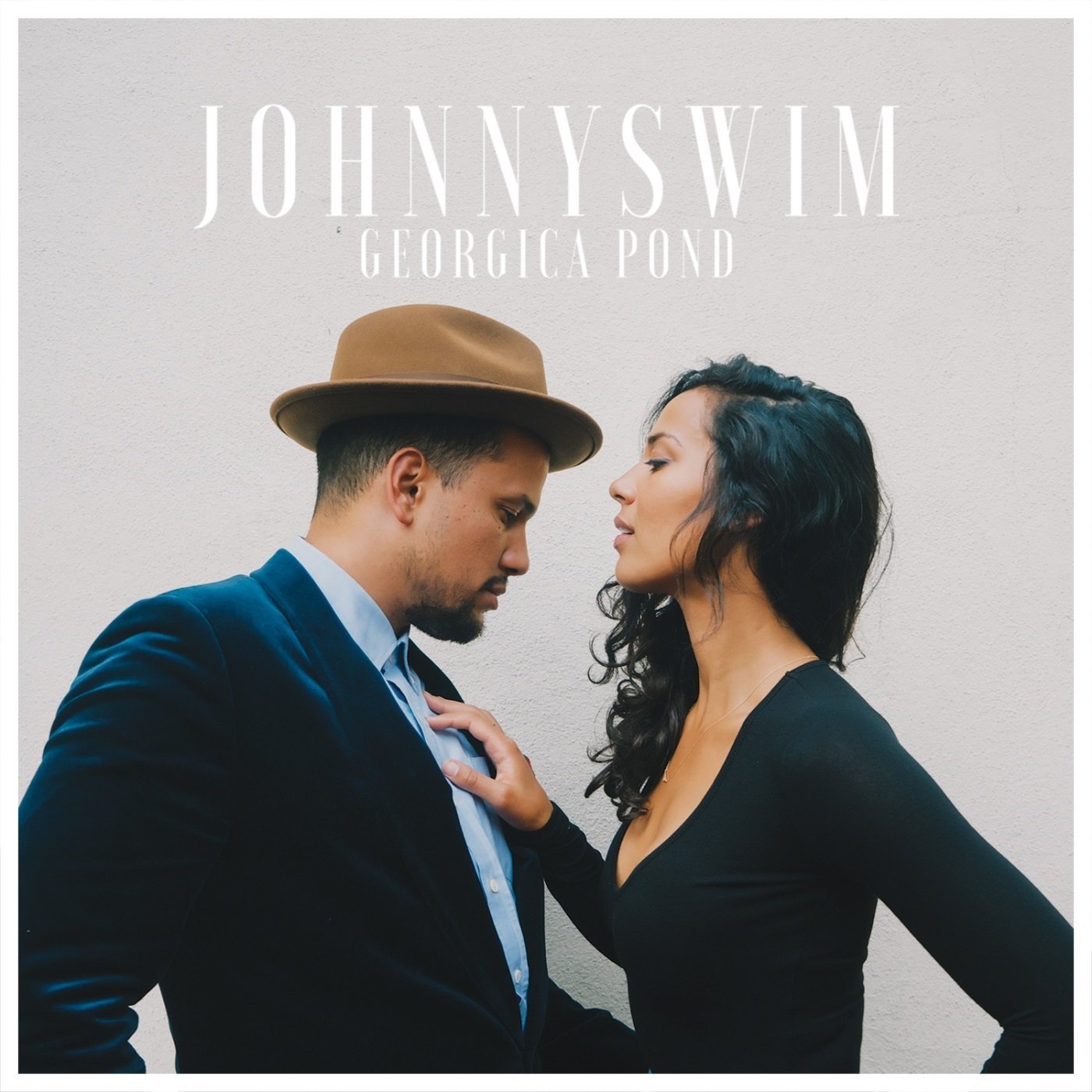 Georgica Pond comes from Johnnyswim, a husband and wife due from Los Angeles. Partners in every sense of the word, Abner Ramirez and Amanda Sudano Ramirez write and record together, and this album was very well received in the US. Now released in the UK, its upbeat pop displays a range of influences from soul, country, and folk.

Many of the tracks have a fairly mainstream, radio friendly sound. The pair’s twin vocals work well together: Abner’s smooth tones contrasting with Amanda’s powerful soul sound, presumably inherited from her mother, 70s disco queen Donna Summer. Some of the songs are perhaps drawn out too far – the love song for example Touching Heaven is mainly a slow and tender track, but an extended gospel style coda and an appearance by the couple’s baby take it to five minutes long.

The title track Georgica Pond sees Amanda’s best vocal performance in a slow track that could be a folk song with its traditional feel and touches of steel guitar. A tale of loss, there is emotion aplenty and it works very well. Hummingbird has a nice guitar hook and sees Abner take the vocal lead to good effect.

Villains is a loose and relaxed sounding track with the two vocalists taking alternative lines the verses before coming together for a big chorus. Lonely Night In Georgia has a gospel feel, with a choir intro before Abner’s smooth vocals come in. The downbeat song is full of longing and also features some fine guitar work from country star Vince Gill.

In the main this is a decent pop album with some lovely harmonies, big hooks and several tracks that could probably do very well as singles. Add in the few gems with that something just a little different and you can see the talent that this pair have, both as writers and performers.