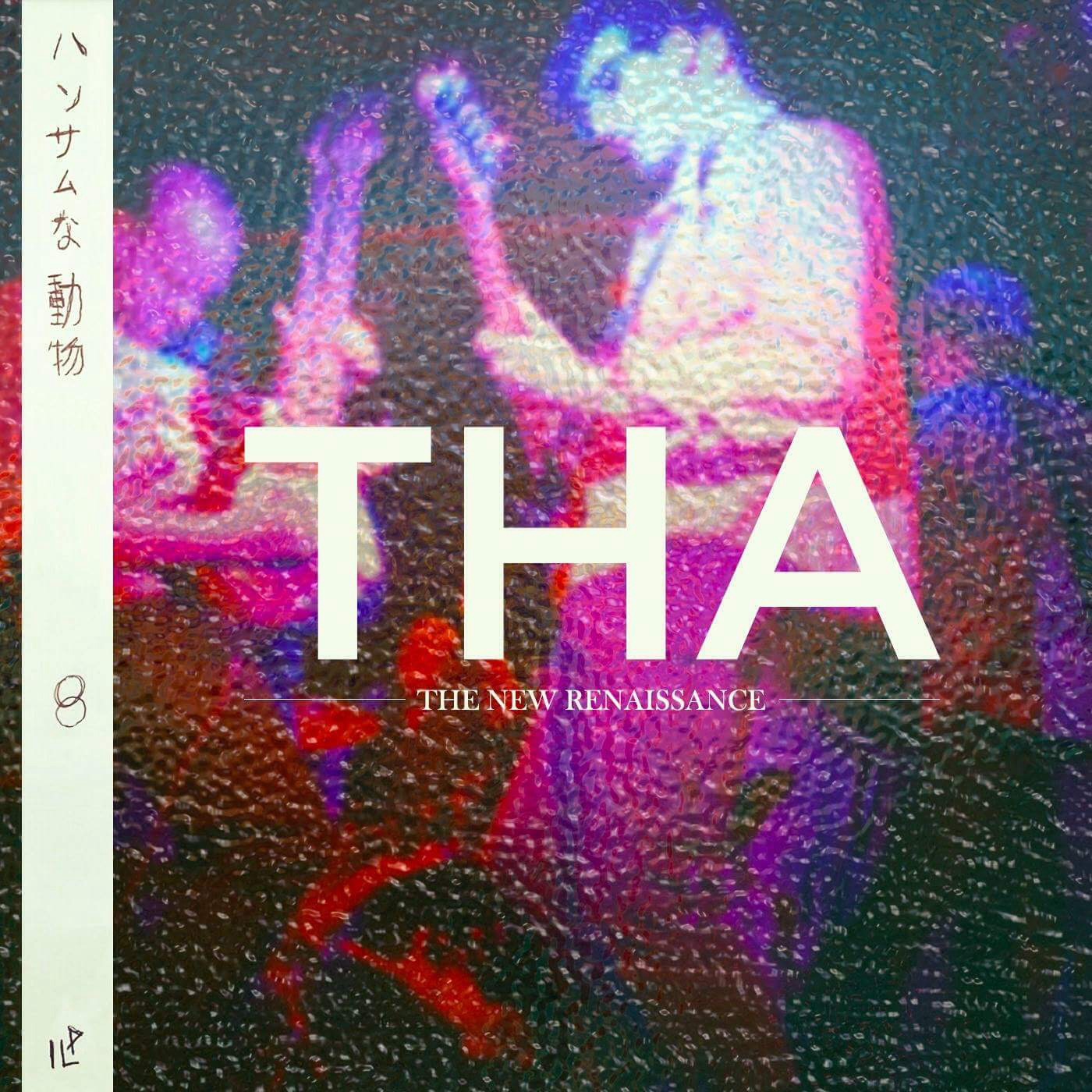 Those Handsome Animals – The New Renaissance

There aren’t many album’s that people spend most of their adult life waiting for, but The New Renaissance is possibly mine….

A very brief history lesson first…. Despite entering into very few serious musical discussions in this day and age, MySpace was a prominent tool for a generation, not just for unsigned bands to share their wares, but also for fans of those bands to mobilise, and without it social media probably wouldn’t be where it is now (make of that what you will).

But what happens when one of your favourite MySpace bands never delivers a full album and that little music player in the right hand corner becomes a distant memory?

From the embers of a local band that ignited a North London suburb’s suppressed live scene, Enfield’s answer to Alex Turner, Thomas Millett, kept the dream alive with the formation of Those Handsome Animals, and those in the know have waited patiently since 2010, through fallow periods, role-call tweaks and false starts.

But enough self-indulgent reminiscing from this thirty-something reviewer, what does the album sound like?

Limited palette does not make for limited returns, in the right hands it results in a creative use of the resources available and perhaps certain nuisances may be lost on the more casual listener, their discovery makes the listening all the more rewarding. Those lyrics, that riff, this chorus… I understand that Spotify has spoiled you for choice, but repeated listening, dancing and shouting along is key to this release.

It’s early Oasis rock‘n’roll with an art-rock yelp rather than Liam’s trademark snarl, it’s The Cribs at their singalong best, it’s The Cure at their most pop, it’s The Drums without the hype and it’s Billy Bragg at his most acutely observant, it’s all this and more rolled into a lean, but rippling, sub-40 minute running time.

It kicks off with ‘Megadrive’, a track urging the world to ‘clear a space on the map’ for this band, it serves as Those Handsome Animal’s theme tune, a 21st century alternative twist on ‘The Monkees’ or ‘Banana Splits’, and in an awkwardly meta way, the theme of this album from the offset seems to be themes… Pick almost any track and layer it over a montage of John Hughes movie clips and your provided with an updated take on romanticised teenage-angst and epoch-defining musical touchstones, if only John Hughes wasn’t directing ’80s movies about American young adults but instead was the figurehead behind theatrical releases capturing the mood of London’s Generation-Y urbanites.

This album is downtrodden but hopeful. This album is essential but likely lost already in a marketplace of voices wanting to be heard.

This album makes my heart ache. Not with romantic fervour but by connecting to my own crushed spirit.

This album speaks volumes to me, and I hope that it connects with more than just a niche demographic of white guys from the Northern outskirts of London that I’m all too aware that I belong to, but if it doesn’t…. that’s modern life.

And yes, it was worth the wait.