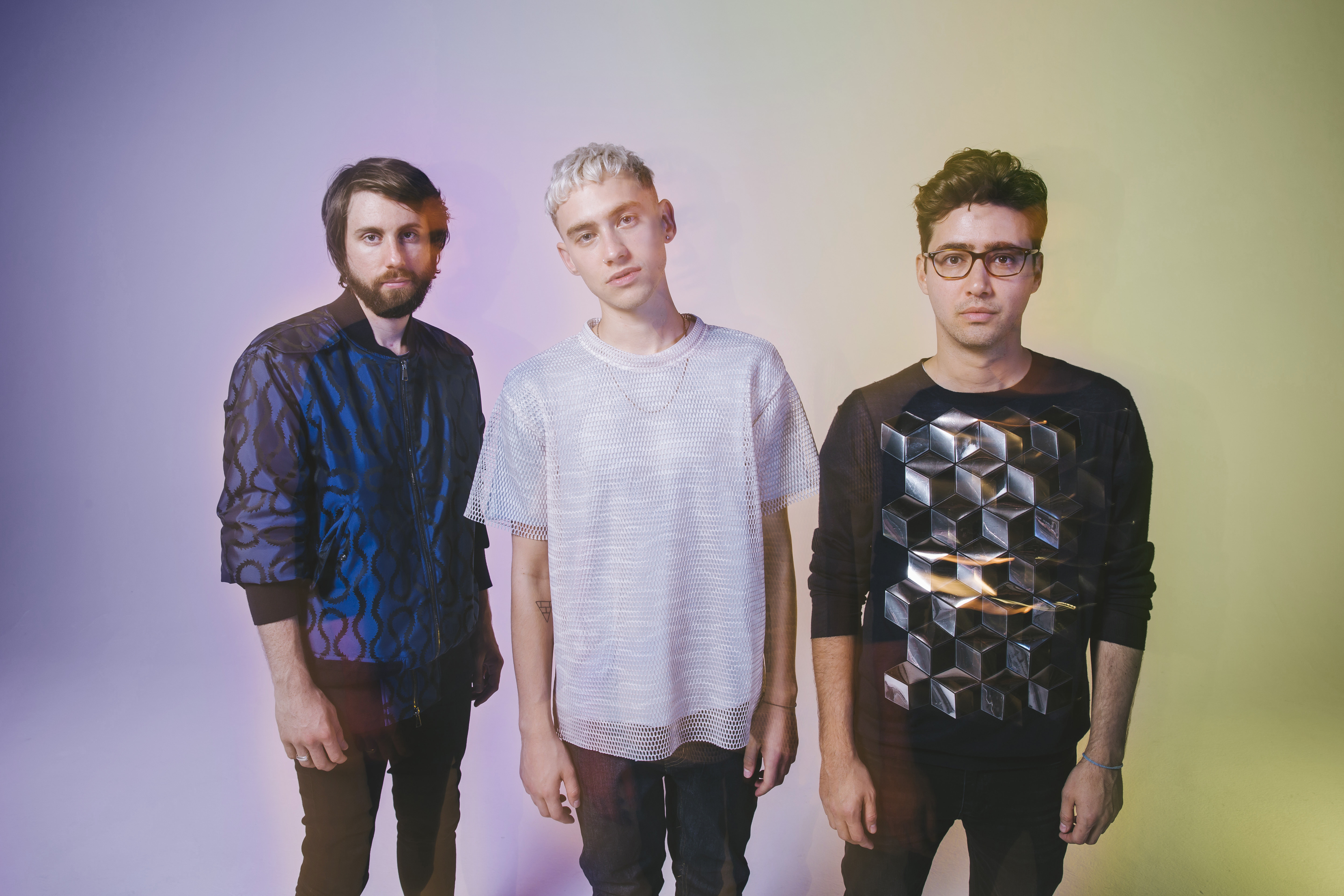 At the H&M flagship store on the iconic 5th Avenue in New York City, Baz Luhrmann, the visionary filmmaker hosted the official premiere party for his highly anticipated campaign film for the ERDEM x H&M collaboration. An explosion of flowers filled the four-story atrium as guests watched the premiere of the dreamy film. After its conclusion, the band, Years & Years took to the stage to play their signature songs, including “Hypnotised”, the brand new song created especially for the film.

“I wanted the film to be like a whole movie. It’s a very modern love story, set in a country house that is full of its own secrets and it’s like a metaphor for our times – it’s harsh out there in the world, but in here, the things that really matter keep growing in an eternal spring,” says Baz Luhrmann.

Baz Luhrmann’s film, “The Secret Life of Flowers”, for ERDEM x H&M is set in a mysterious country mansion where it is “always spring”. The house is like its own private world that is always filled with flowers, influenced by ERDEM’s celebrated floral prints. When young friends come to stay, a magnetic love triangle begins starring upcoming actors Tom Rhys Harries, Hero Fiennes Tiffin and Ruby Dagnall. They are joined by acclaimed actress Harriet Walter, as well as supermodels Saskia de Brauw, Imaan Hammam, Grace Hartzel, Fernando Cabral, Neels Visser, and Tony Ward. Throughout, Baz used pieces from the ERDEM x H&M collection to define the characters and propel the narrative, while the new track by Years & Years captures the mood of friendship, love and happiness.

“It was a really wonderful experience working with Baz, he’s so passionate about every detail, and I was really excited to be part of something so creative. Plus, I’ve always been a fan of Erdem. The song is about falling head over heels for somebody and it totally up-ends everything you thought you knew about yourself.” Says Years & Years Frontman Olly Alexander.

Baz Luhrmann has created some of the best-loved films of our time. He has directed Moulin Rouge! William Shakespeare’s Romeo + Juliet, The Great Gatsby and Strictly Ballroom, and most recently created the TV show The Get Down. The ERDEM x H&M collection will be available in select H&M stores, as well as online at hm.com, from November 2nd.