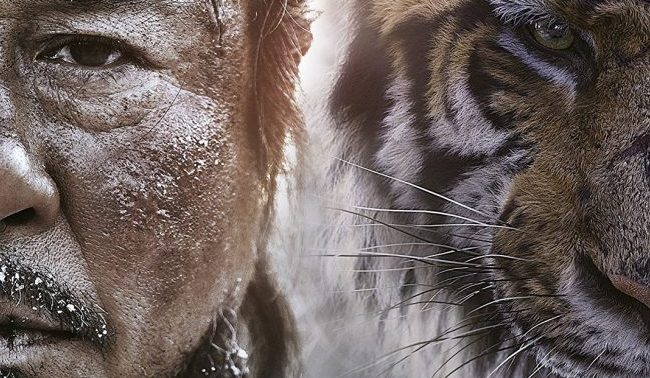 The South Korean film, The Tiger (2015), also known as The Tiger: An Old Hunter’s Tale is an ambitious film from that country. The film story opens in 1925 with Korea under annexation by Japan and has been since 1910. Chun Man-duk (Choi Min-sik) is a widower who lives in the mountainous contryside with his son, Seok. Chun is a famed and well known in his community for his hunting skills. He is obssessed with hunting a well known one eyed tiger, reputed to be the last tiger in Korea. The local people believe that the tiger is killing local wildlife leaditn to starving the people and must be killed. Meanwhile, the Japanese governor also becomes obssessed with hunting the tiger for himself, but his striving is for his own ego rather than any practical reasons. Governor Maezono (Ren Osugi) uses the hunters and eventually military means to hunt the tiger. However, in the drive of both men they put their own lives in danger eventually leading to the death of his son.

Director Park Hoon-jung is a director to look out for in the future, for although he has only made a couple of films to date there is a quality to this director that will break onto the international stage in a big way. The drama and tragedy of the film is handled well as he is able to build the characters backgrounds well, although the change in time frames can cause some confusion.

Where the film is let down is with some of the CGI special-effects. While the action is well handled, we have to follow the conceit that the two tigers in the film are monsters and there is an almost alien intelligence of the likes of Predator as the tiger hides out in the tall trees and leaps and attacks the Japanese army out to lure the tiger out of his layer. In another scene, Chun’s son, Seok is hiding behind the tree when the one-eyed tiger peers from around a tree as if this were a scene from War of the Worlds or when Sigourney Weaver comes face to face with the creature in Aliens. But it is the relationship between Chun and the tiger that is gradually opened up as the film develops.

Of course we now know that tigers are extinct in Korea and conversely despite the main protagonists being hunters the film does have a strong eco and conservation message about how precious survival is. The picture quality of nature in this release by Eureka! is incredibly sharp and is definately advisory to be seen in High Definition if not Blu-ray to take full advantage of the breathtaking imagery. There are no extras other than a trailer.