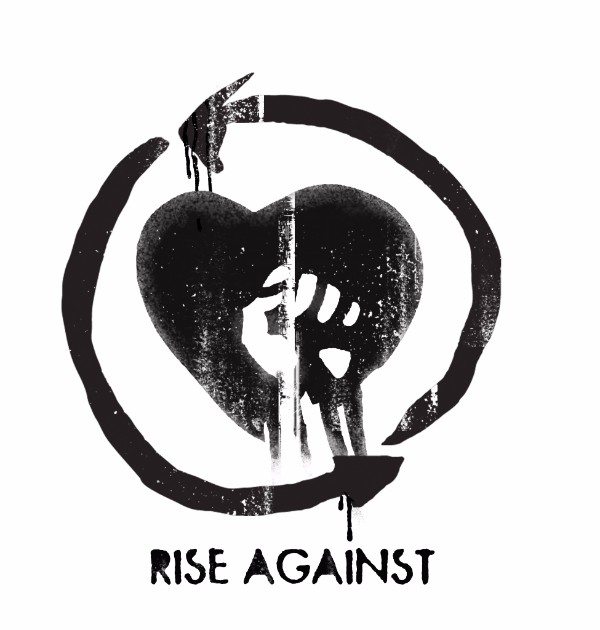 “House On Fire” – the new video from Rise Against – was released today and can be viewed now on Vevo. The band took an unconventional route, working with director Daniel Carberry (Skylar Grey, Jon Bellion, R3HAB) to capture the steadfast love of a grandfather for his granddaughter. The video evokes the innocence of early childhood giving way to the tumultuous coming-of-age years, coupling it with a metaphor on how personal relationships can also have an impact on our world.

House On Fire by Rise Against on VEVO.

On the “2 Hours With Matt Pinfield” podcast, Rise Against’s Tim McIlrath explained, “When you hear it you might hear a kind of classic love-and-loss-like love song…but the song actually is about becoming a parent. I like to think I have the world figured out, once you throw a 13-year-old daughter your way you realize, I have nothing figured out. And this is an incredible challenge that’s at the same time worth it.”

“House On Fire” is from Rise Against’s new album WOLVES (Virgin Records), which debuted at No. 1 on Billboard’s Alternative, Top Rock and Hard Rock albums charts. The album also contains “The Violence,” which topped the Mediabase Active Rock chart.

Rise Against – comprising Tim McIlrath (lead vocals/rhythm guitar), Zach Blair (lead guitar), Joe Principe (bass) and Brandon Barnes (drums) – will tour Australia and New Zealand in February and embark on a European run in June. Upcoming U.S. dates include a February 22 show at The Republik in Honolulu and a headline performance at the Punk Rock Bowling & Music Festival, which will be held May 26-28 in Las Vegas.