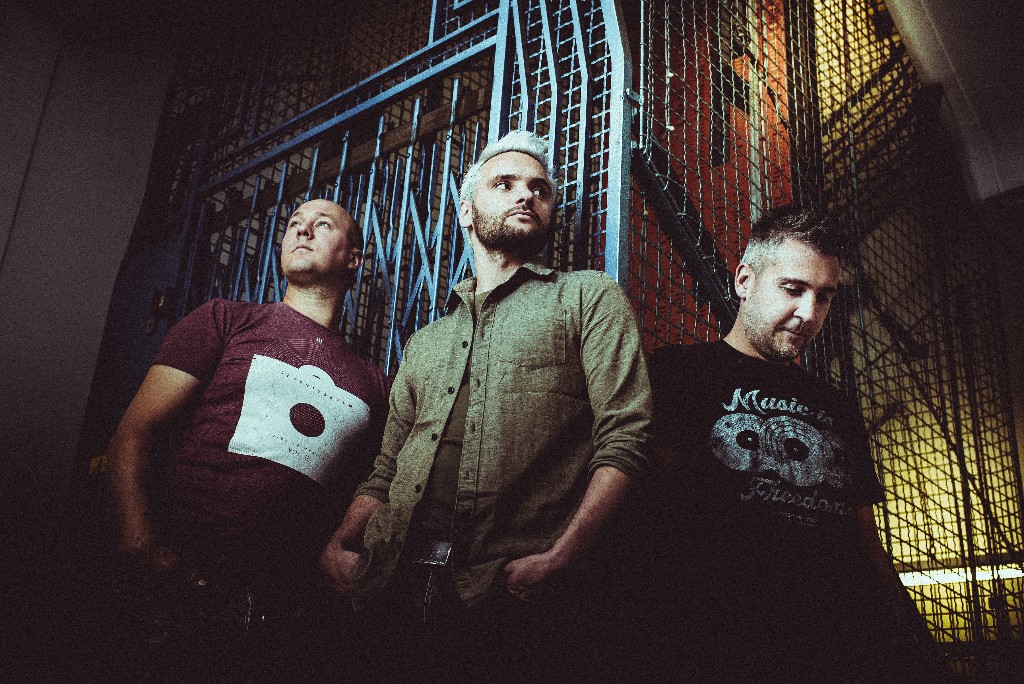 Celebrating their 10 year anniversary as a signed band, Birmingham-based punks Templeton Pek are gearing up for the release of their 5th studio album, ‘Watching The World Come Undone.’

Today, the trio have shared the second single, ‘The Awakening’, which draws influence from their anger at a shift in the world’s political landscape, and is out now through all good digital platforms.

The news comes following a recent stint on the sold-out Punk Summer Nationals Tour in the UK alongside The Offspring and Bad Religion, which culminated at Hammersmith Apollo to 6,500 people.

“We were going through the beginnings of the Brexit vote, as well as other world tensions escalating politically – ‘The Awakening’ encapsulates our feelings at the time” says vocalist Neal Mitchell of the new material.

“It’s been a wake-up call for a lot of people who are just sick of politicians and being lied to or ‘influenced’. As a by-product, it seems to have encouraged political engagement – people are now showing an interest, having their say and using their votes.”

‘Watching The World Come Undone’ was produced by Davey Warsop, a fellow Birmingham native, now based in Long Beach. The album was brought to life at the famous Hurley Studios (Green Day, Avenged Sevenfold & many more) in Costa Mesa, California.

The band added of the experience “We really pushed ourselves on this record in terms of song writing, the material and our individual performances as a whole. Davey was instrumental in all of that, right down from pre-production to pushing us in the studio, and we think that really shows in the album.”

A seasoned touring band, over the years they have shared stages with The Offspring, Rise Against, Bad Religion, Sum 41, NOFX, Alkaline Trio, Lagwagon, Millencolin, Zebrahead, Ignite, Pennywise and many more whilst touring across mainland Europe and the UK.