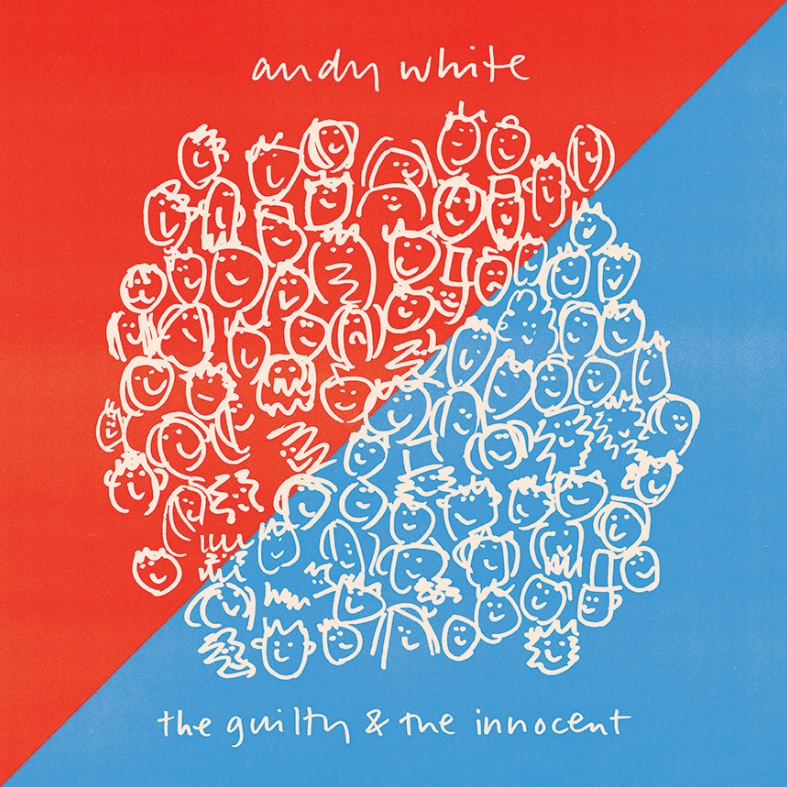 Andy White – The Guilty And The Innocent

The multi talented Andy White has delivered a dozen albums over a thirty year career – as well as writing and producing music for others and also releasing volumes of poetry and a novel. His music as always had a political edge to it and his new release is no different. Taking aim at a range of targets, the ten tracks are powerful and trenchant in their criticism of the powerful.

The Guilty And The Innocent was conceived as the first half of a double album based on the themes of politics and love. But rather than wait, White felt the time was right to release the first half now. Indeed, a limited edition vinyl version came out before Christmas, with the CD and download now becoming available.

Opening track This Is Not A Television Show sets its sights on Trump and fake news – a good place to start. The uptempo Promises Broken has a Neil Young feel, with strident guitar and powerful vocal delivery. The excellent Dignity, a plea for refugees, has a similar sound. Unheard is basically a good rock song, a plea for all those whose voices are being ignored. The closing title track brings it all together nicely in a sweeping acoustic track.

Mixed in with the rockers are several different sounding tracks. Age Old Story is soft and slower with a resigned air. Does anything really change or are we simply condemned to repeat the mistakes of the past, White asks us? Mean Mofo has a bluesy edge to a soft folky song with a hard message (and a language warning). Very Fine People sees acoustic verses paired with a musically much fuller chorus in an ironic swipe at those with power. And the absurdly catchy Jeremy is a lyrically rather clever homage to Mr Corbyn.

Overall, this is a very good album, full of protest and anger, yet with a variety of musical approaches on show. It has an old style feel, going back to the days when music was a much more common medium for political debate than it perhaps has been recently. Andy White is always a songwriter with plenty to say, and The Guilty And The Innocent sees his message delivered clearly and in fine fashion.

Venue: The Guilty And The Innocent
Support Band: Andy Childs