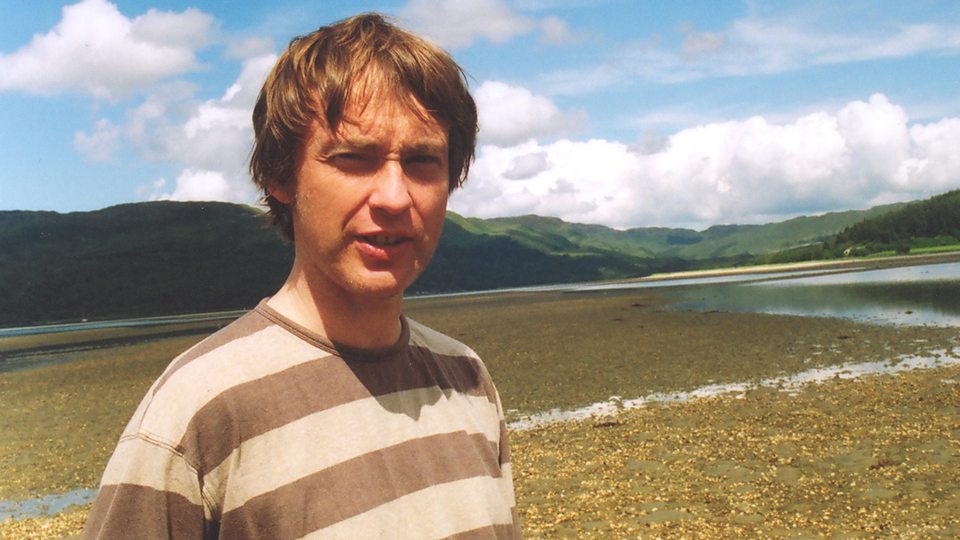 Damon and Naomi are two of the most consistently interesting musicians working in the US, Richard Youngs one of the most consistently inventive and unpredictable working in the UK, so it’s only natural they should get on together, and even collaborate. Youngs had invited Damon Krakowski to perform and discuss his latest book, The New Analog, with David Keenan beginning what was a full evening’s entertainment with a fascinating wide-ranging conversation centring around the debate between analogue and digital, and focusing on the conflict between signal to noise. Keenan is the author of novel This is Memorial Device, a hallucinated celebration of the potential offered by post punk in marginal locales, such as his hometown Airdrie; while both men reached a somewhat pessimistic conclusion over the effects of contemporary music-making, aesthetically, commercially and societally, seeing listeners becoming slaves to the algorithm, and compromising the possibilities of originality, especially through the opportunities offered by musical errors.

Personally I’m more optimistic, and most of the music at the gig which followed demonstrated that music ‘s capacity to surprise is far from over.

Sean Armstrong was the most traditional offering, a young acoustic singer/songwriter whose honeyed vocals delivered songs of unquestioned sincerity. Richard Youngs, who is something of a cult musicians’ cult musician, (Tim Burgess is releasing his new album Belief, which is one of his more relatively accessible works, is one of the most mercurial, chronically unpredictable working anywhere – I have lost count of how many times I’ve seen him, never mind how many albums he’s recorded, but no two performances are ever remotely the same. He delivered his new album in an unbroken suite – apart from the moment when he stopped playing midsong for what felt like an eternity – reconfigured for ring modulator, slightly detuned guitar and a fluorescent elecrtic kazoo. As the latter instrument might indicate, this was performance that deliberately flirted with absurdity, but was delivered with an integrity and commitment that was never sort of compelling, as Youngs even brought his foot into action as a tensed-up metronome. One track on the new album is called Can You Not See my Intensity? Richard’s intensity was on full view tonight.

Damon (on a 12-string) and Naomi came on, feigning surprise that people actually cheeedr when he announced Judah and the Maccabees, claiming that ‘noone knows our songs”. While it may be true that some of their songs can be kind of samey in their sheer nuanced perfection, this has to be one of the finest songs written in the last twenty years, followed by the equally gorgeous Eye of the Storm form the same period, with Naomi building up tension gradually on stripped down keyboard effects.

They made a detour to the present with Fortune, a soundtrack to a film made by Naomi, then Helsinki, a paean to the disorientating effects of strange plaes, which Damon wittily quipped could be retitled Airdrie.

The set culminated in a tribute to the late Tom Rapp, of legendary underground acid folk group Pearls Before Swine, with Richard joining them for backing vocals. While Damon and Naomi use fairly traditional structures, they basically assault the listener with beauty, a proposition you just can’t resist. Youngs, as always, reminds us of music’s perpetual power to surprise.