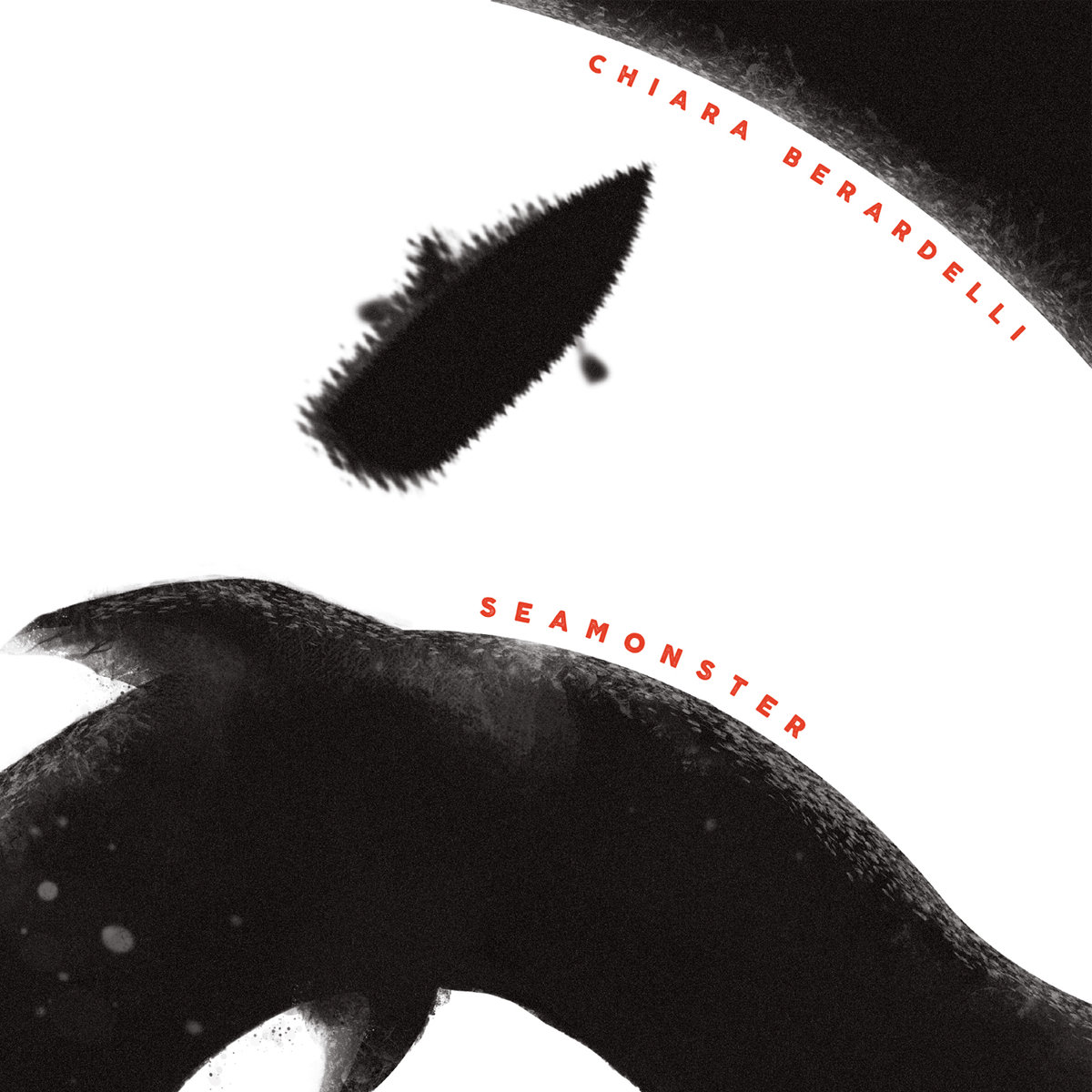 Chiara Berardelli grew up in the Scottish Highlands and became a doctor before returning to her first love of music. She had learned classical piano as a child and built on this to study in London and Bath, earning a Masters degree in Songwriting.

Now living and working in Glasgow, Seamonster is Berardelli’s second album. It is billed as a concept album exploring her anguish at not having children, and there is plenty of emotion on display in the ten tracks perhaps best described musically as slow folk-pop. Berardelli’s breathy vocals are backed by a mix of styles, sometimes traditional folk and occasionally more electronic in origin.

There is a sense of a journey in this short album, which comes in at just over 30 minutes. It does get a little lost in the middle, somewhere between the initial expressions of heartache in Free Floating Love and Road and the more optimistic closing of The Best Is Yet To Come. The album’s centrepiece and lead single is Deep Space Hibernation, a dreamy and hypnotic track that drags a little and doesn’t appear to fit the album’s theme, unless in some sort of metaphoric sense of floating without purpose.

While there is some musical variation, with touches of blues and country in places, Seamonster ultimately feels rather flat. Chiara Berardelli’s voice has an interesting tone, with a soft and almost childlike quality at times, but while some of the tracks are pleasant listening there is just not enough of a spark here to make this collection memorable.