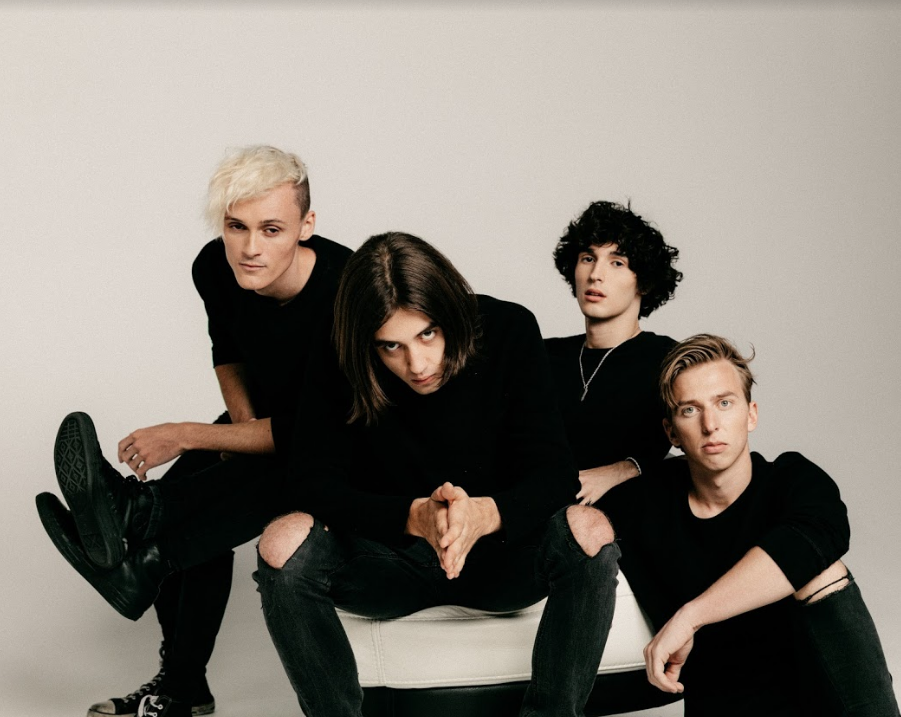 THE FAIM RELEASE NEW SINGLE, “SUMMER IS A CURSE”

The Faim’s new single, “Summer Is A Curse,” is out now.

The track was co-written with 5 Seconds of Summer’s Ashton Irwin and follows the massive debuts of the quartet’s previous releases, “Saints Of The Sinners” and “Midland Line.” All of the band’s songs were produced with the legendary John Feldmann (blink-182, All Time Low, Good Charlotte) and have racked up support from VEVO, BBC Radio 1’s Dan P Carter, Upset, Rock Sound, TMRW, Alternative Press, MTV, The Box, Scuzz and more.

“Summer Is a Curse is about taking the leap into a make or break situation that could grow into the beginning of a new era or cause the end of what could’ve been. It’s about the paths that we take, the dreams that we have, and the things we leave behind to reach them.” says singer Josh Raven.

The Aussie pop-rock quartet kicked off 2018 with extensive global touring, supporting Lower Than Atlantis in the UK and Sleeping With Sirens in Australia and New Zealand. The Faim is showing no signs of slowing down and kicked off a run of dates with PVMNTS on Monday, May 21st at The Dome in London. The band will also support The Dangerous Summer in Germany in June and play their first sold out headline show at The Anvil in Bournemouth on Thursday, May 31st. The band will also hit the festival circuit this summer, playing Great Escape, Slam Dunk, Camden Rocks, Download, and Reading & Leeds. Festivals.

During the recording process of their debut album, The Faim have teamed up with some of the scene’s biggest luminaries, including Fall Out Boy’s Pete Wentz, Twenty One Pilots’ Josh Dun, and blink-182’s Mark Hoppus. Fans can expect more music later this year, and stay tuned for additional exciting news.