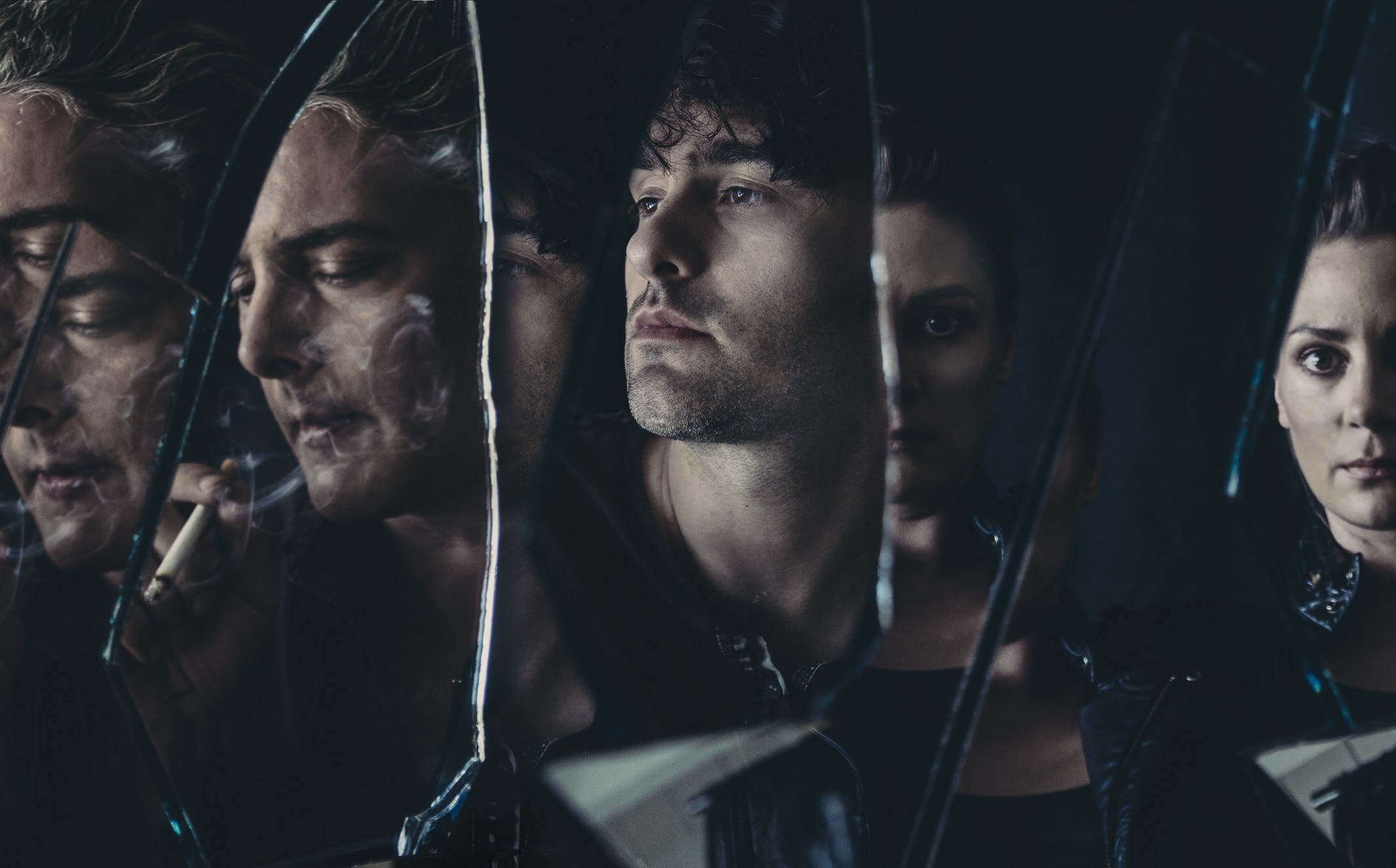 Black Rebel Motorcycle Club have launched a new video for the hypnotic “Carried From The Start” taken from their latest album ‘Wrong Creatures’.

Working with the Snorri Bros again on this new clip, and featuring Julien Crane and Courtlyn Cannant, ‘Carried From The Start’ is a sad, beautiful and uplifting song and a worthy addition to BRMC’s arsenal.

“Videos are a way for us to support some else’s art. We were actually fans of this cool video these guys made for Null + Void a little while back. The video for ‘Carried From The Start’ went through a few different incarnations, and at one point we wanted to make a video for the whole album with different artists interpretations of each song. We were fortunate to work with Snorri Bro’s though because they’re very gorilla style and just jump into the deep end with no fear. I think we’d literally just started touring on the other side of the globe, and at the same time they created a whole world to this song in like the blink of an eye.” — BRMC

Tickets are on sale now.

Ultimately, the band are survivors during an era where rock’n’roll can often be overshadowed by garish pop and domineering hip-hop. Black Rebel Motorcycle Club have learned how to cut out all the noise and concentrate on what matters. Robert Levon Been: “We are truly an island – come hell or high water, so it’s usually best to dress accordingly. Though I’m not sure what the proper attire is when drowning in fire. But leather usually goes with everything.”

Black Rebel Motorcycle Club are currently on tour in the US, which includes dates with Depeche Mode. They head to Europe for the summer at the start of June taking in Russia and the Ukraine on their way to the UK. The band has partnered with Plus 1 for the US tour in which $1 from each ticket will be donated to War Child, a worldwide organization that supports programs aiding women & children dislocated and impacted by war, political unrest, terrorism and poverty.