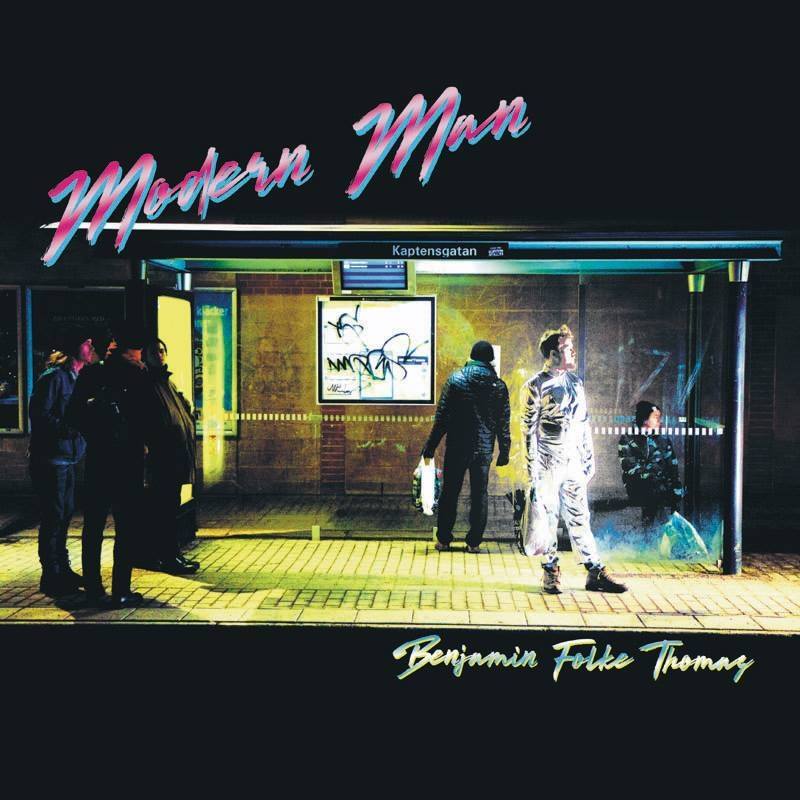 “A precocious acoustic finger-picker, fearlessly confessional as a songwriter” MOJO

“stands out like Oliver Reed at an AA meeting” GUARDIAN

The ten songs on Modern Man draw from Folk, Country and the blues, to reveal the inner thoughts of a songwriter torn between supreme self-confidence and fear of the future.

Folke Thomas was born in the coldest winter recorded in modern day history in Gothenburg; perhaps his obsession for sad, lamenting country songs was inevitable; and grew up on a secluded island off the coast of Sweden, populated by mainly evangelical Christians. However, Ben never found God. He discovered grunge music instead, and at the age of 11 he was playing drums in a punk band before turning to Folk and Americana music after seeing Kurt Cobain’s performance of ‘In The Pines’ on Unplugged. Steeping himself in Leadbelly, Dylan, and Leonard Cohen, by the age of 20 he was an accomplished finger-picker, confident performer, and mature songwriter.

Ben released his first studio album Too Close To Here in 2013 and its follow-up Rogue State of Mind came two years later. Recorded with the same Swedish band in their studio in an old warehouse, and released on Bucketful of Brains, it caught the ear of BBC Radio 2’s Bob Harris who invited Ben to Nashville as part of BBC Introducing. His third studio album Copenhagen, released in 2017, won rave reviews and was followed with a live album, Acoustic Classics, later last year.

This time he adopted a different approach. “I wanted it to be recorded quickly and I wrote a lot of songs on the piano for the first time. I wanted to get away from just writing about myself and my broken heart and all that sort of thing – or at least to do it by taking the piss out of myself with sardonic humour.”