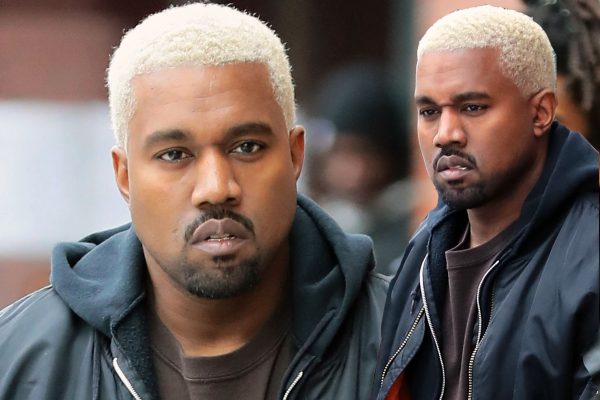 Kanye West has said that he will never go back to hip hop, after chosing to sing on his new album, '808s & Heartbreaks', because hip hop is too clichéd.

West said: “[My new album] is not hip-hop music. Taking a sample, looping it and doing all that 'throw your hands up in the sky' thing has become such a cliché. Hip-hop is over for me. I sing, not rap, on this album. I now want to be grouped among those musicians you see in those old black-and-white photos – the Rolling Stones, Jimi Hendrix, the Beatles. And I'm not going to get there by doing just another rap album full of samples. I've had to create a whole new musical genre to describe what I'm doing now and I'm calling it 'pop-art' – which is not to be confused with the visual art movement”.