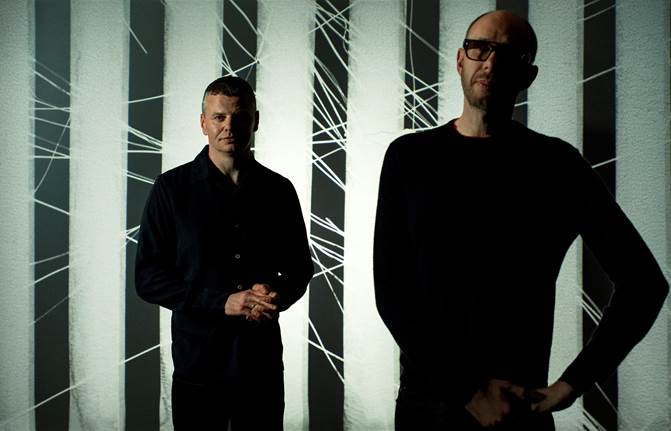 Following on from the critical and commercial success of their Grammy® nominated 2015 album, ‘Born In The Echoes’, the band’s 6th consecutive UK number 1, The Chemical Brothers today announce their ninth studio album, No Geography.

No Geography is set for a Spring 2019 release and includes the latest single ‘Free Yourself’, a favourite of the band’s spectacular new live show experienced at festivals across Europe this Summer, and dubbed “a euphoric, multi-faceted odyssey of blistering synths and deep grooves” by Rolling Stone.  Free Yourself is accompanied by a groundbreaking video directed by longtime creative collaborators, Dom&Nic.

Following the recent announcement of a headline slot at London’s All Points East Festival and hot on the heels of two sold-out shows at Alexandra Palace (their fastest ever selling tickets), The Chemical Brothers today also announce details of their biggest UK Arena tour to date scheduled for November 2019 with shows in Leeds, Manchester, Cardiff, Glasgow and Birmingham.  Further dates have also been announced for North America in May 2019.

UK fans can pre-order a copy of the album No Geography via The Chemical Brothers official store now to get exclusive access to a UK ticket pre-sale: https://TheChemicalBrothers.lnk.to/NoGeography

In 2015, the legendary duo – comprising Tom Rowlands and Ed Simons – released their GRAMMY® nominated album, Born In The Echoes, which featured collaborations with such artists as Q-Tip, St. Vincent and Beck, videos from the Oscar-winning director Michel Gondry (Eternal Sunshine of the Spotless Mind, The Science of Sleep, The Green Hornet) and award winning director duo Dom&Nic (Oasis, David Bowie & Trent Reznor, Supergrass),  plus experimentation in virtual reality with Chris Milk.  Pitchfork praised Born In The Echoes as “some of the best pure pop songs Rowlands and Simons have ever made” while NME declared it “a bold reinvention of the Chemical Brothers’ sound”. The Chemical Brothers have sold more than 12 million albums and six million singles worldwide. They have had six No. 1 albums in the U.K. and were the first electronic act ever to receive a GRAMMY, winning in the Best Rock Instrumental Performance category for ‘Block Rockin’ Beats’ – the first of their four GRAMMY wins.

*With The Black Madonna