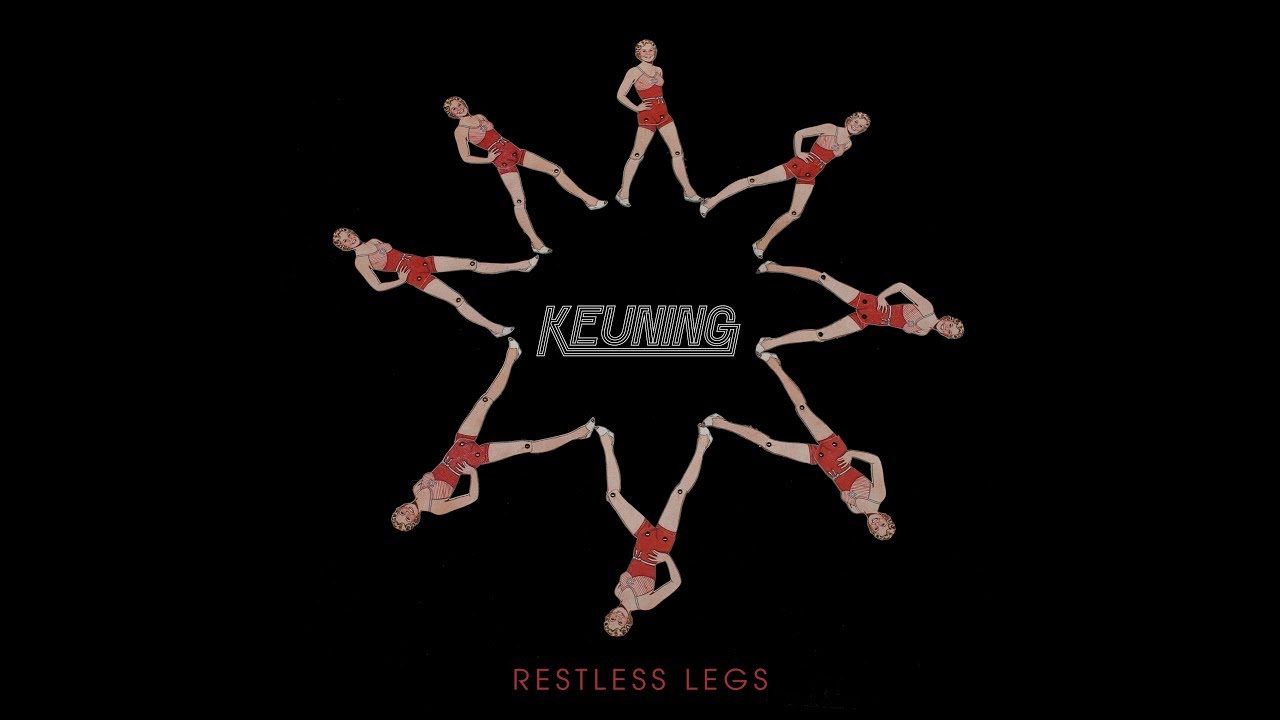 Keuning, founding member and guitarist from The Killers, is returning to the UK this March for an eight-date UK tour. The run of dates follows the release of his enticing debut album ‘Prismism’ which came out on January 25th on Thirty Tigers.

Tickets on sale Friday at 10 am via www.gigsandtours.com

Keuning’s debut album, Prismism, is a collection of 14 tracks – with all the instruments, save some drum parts, played by Keuning himself – which, like the title says, sees things from all sides, focusing on details without missing the big picture. The album examines our basic relationships and interactions, with family, friends and co-workers, how one can feel trapped by their surroundings, as well as those that rely on them, emotionally and/or professionally. The album is inspired by the very thing that brought him here in the first place – the music.

Prismism: it’s all how you look at it and listen to it, but one thing’s certain: Keuning’s here to stay.