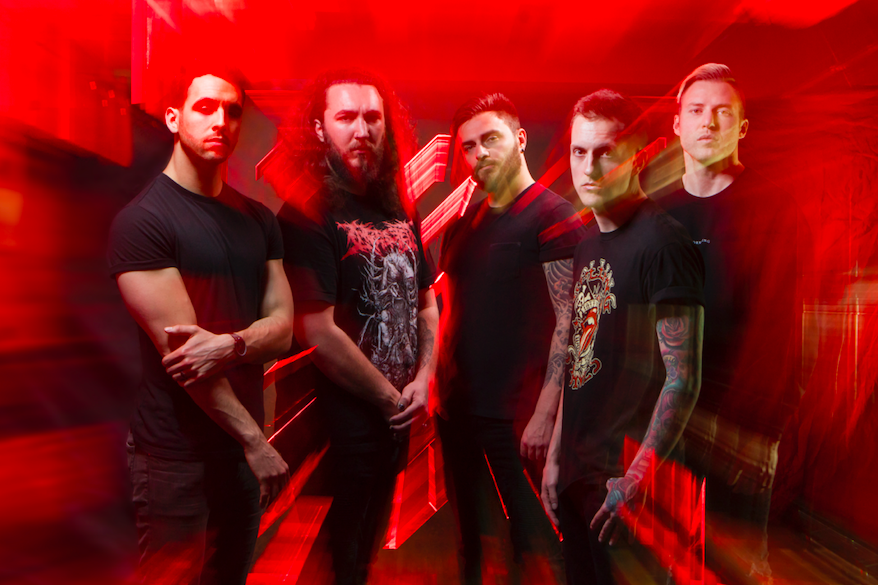 I Prevail Are Back With New Album ‘Trauma’

After generating nearly half-a-billion streams, going gold in the US, in a climate where that achievement is becoming more and more rare, and launching a two-year whirlwind of sold out shows, Detroit’s I Prevail return with their second full-length and one of the year’s most anticipated releases with Trauma. The album will be released through Fearless Records on 29th March 2019.

The online pre-order unlocks instant grat downloads of two new singles — “Bow Down” and “Breaking Down.”

Trauma represents a victorious moment in the wake of a series of trials and tribulations endured by the Michigan quartet—Brian Burkheiser [clean vocals], Eric Vanlerberghe [harsh vocals], Steve Menoian [lead guitar], and Dylan Bowman [rhythm guitar]. Even as they catapulted towards mainstream notoriety with 2016’s breakout Lifelines, they faced unforeseen and unbelievable hardship that might’ve broken any other band.

Burkheiser dealt with a debilitating and shocking vocal injury that jeopardized his future as a singer. He made it through but dealt with the aftershocks of stress and anxiety. Mired in thoughts of potentially leaving the band, he made a choice. He got together with his band brothers in 2018 and they decided to craft the record they wanted to hear without outside input. Joined by producer Tyler Smith [Falling In Reverse], they emerged from 10 months in the studio with Trauma.

Now, the album represents a realisation of their full potential. I Prevail elevate rock by making it unpredictable again, leaping from moments of metal, alternative, electronic, and hip-hop. This unpredictability powers the heavy and hard-hitting new single “Bow Down.” The video has already over 70K views in a matter of hours.

Additionally, they just unveiled an accompanying single “Breaking Down,” which pairs glitchy flourishes with a hypnotic and heartfelt vocal performance and impactful refrain.

With an equally melodic, magnetic, and momentous offering, I Prevail triumph on Trauma. Smarter, slicker, and soaring towards stardom, rock music gets the band it needs to carry it to the forefront of culture again: I Prevail.

I Prevail will appear at this yyear’sDownload Festival