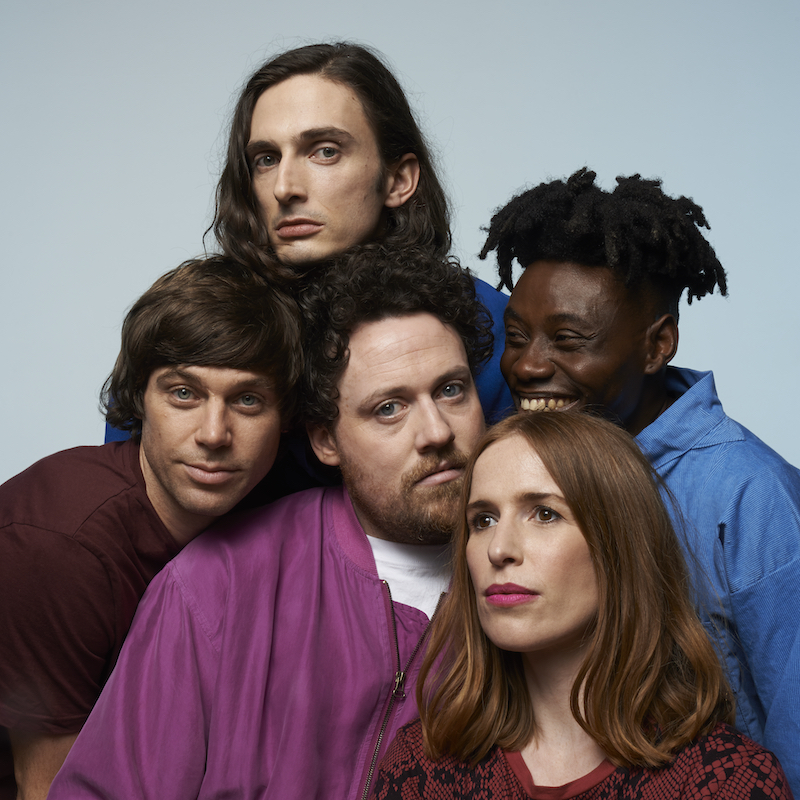 Fresh from dropping their brand new track ‘Lately’, Metronomy build towards the release of their sixth album that’s set to follow in the autumn by announcing details of a very special London underplay show. They’ll play their most intimate full headline show in the capital in years when they take to the stage at the Hackney artistic hub Studio9294 on June 19th.
Coming on the back of a triumphant outdoor festival set at All Points East, the 500 capacity gig represents a rare chance to see the band at such close quarters. The show also represents an early opportunity for fans to witness the band’s new line-up, which sees Michael Lovett joining their ranks as a full-time member on keys and guitar. Lovett previously toured with the band part-time for shows in support of the ‘Love Letters’ album in 2014.
Having recently released her ‘Zandoli’ EP on Soulwax’s DEEWEE label, Charlotte Adigéry will open the night by playing a DJ set on Studio 9294’s river terrace. Metronomy will then take to the stage at 9.30pm.

Sublime, inventive and ear-grabbing, ‘Lately’ captures the most immediate and enticing side of Metronomy’s sonic spectrum. Premiered on Annie Mac’s Radio 1 show, subsequent coverage for the track and its accompanying video (the ‘Honey, I Shrunk The Kids’ inspired directorial debut from Metronomy figurehead Joe Mount) included Pitchfork, Dazed, RollingStone, Clash and DIY.