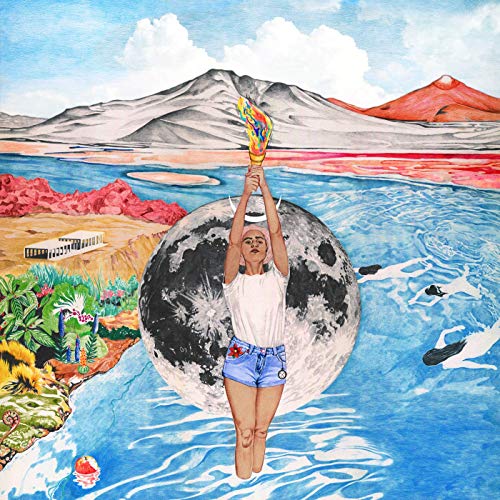 Woman is the sixth album from Irish folk singer Wallis Bird. The Wexford born musician has lived much of her adult life in London and Germany and frequently tours across the continent. She is known as a passionate performer and a songwriter with a deft touch, her emotional songs often containing pointed truths.

The eleven songs that make up this new album see Bird reaching into more political territory. As The River Flows tells of a Syrian refugee child whose body was photographed on a Turkish beach, becoming a global symbol of the crisis around migration. Grace takes on the election of the current US President, with Bird unwilling, or unable, even to say his name in a sharply written track. Repeal is a celebration of Ireland’s historic 2018 referendum that legalised abortion, its use of many voices coming together neatly symbolising the coalition of people who created the victory. Salve aims at the darker aspects of social media using a harsher guitar sound to add impact.

Other songs on the album are more gentle although no less powerful. Woman Oh Woman is a tender love song, yet also evokes something much larger in its positive message of femininity, while the single Life Is Long reflects on the restoring power of time spent with family. That’s What Life Is For is beautiful, radiating a sense of both contentment and purpose. It is a very personal meditation and is delivered with real feeling.

Woman is an album that combines important themes in its lyrics with soft, sometimes soulful, musical backing. It has an air of celebration throughout and portrays an artist with both plenty to say and the confidence to do so. Wallis Bird is perhaps not as well known in the UK as her work deserves. Perhaps this album will help to change things.