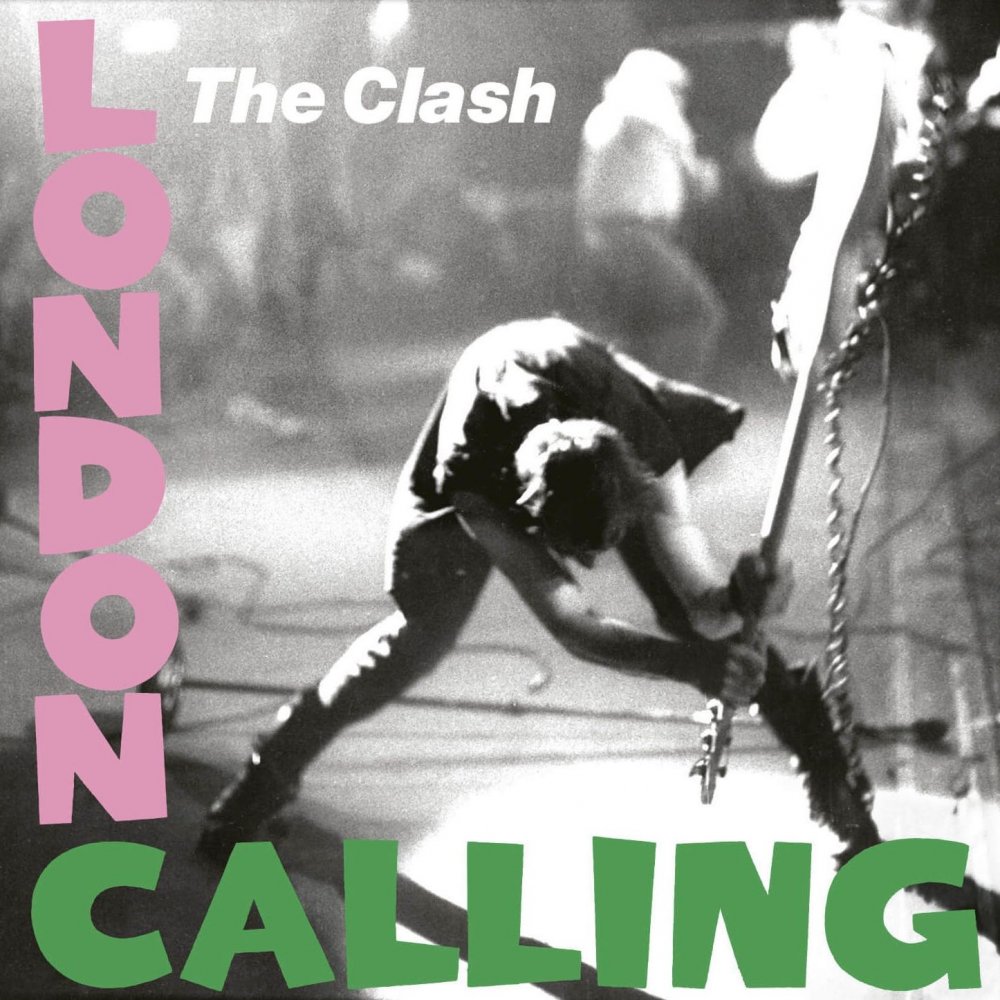 The BFI today announce a special screening of The Clash: Westway to the World (Don Letts, 2000)to celebrate The Clash and their era-defining masterpiece London Calling, which was originally released on 14 December 1979. The screening, which will take on the same day London Calling was released Saturday 14 December, will be followed by a discussion with The Clash’s Mick Jones, Paul Simonon and Topper Headon with the film’s director Don Letts, as well as an after party with a DJ set by Don Letts. Letts’ Grammy-Award winning documentary Westway to the World features candid interviews with the band’s four original members – Joe Strummer, Mick Jones, Paul Simonon and Topper Headon – as well as rarely seen archive footage, offering an illuminating insight into one of the most important and influential bands of all time.

‘I think it was Mark P that said The Sex Pistols would make you want to smash your head against the wall but The Clash would give you a reason – such was the depth and brevity of their music and the individual members. All of which was a filmmaker’s dream. I’d like to take credit for making a good film about this band but truth be told you’d have to be really stupid to make a bad film about The Clash.’ – Don Letts

The Clash: Westway to the World is part of BFI Southbank’s ongoing Sonic Cinema series, which explores and celebrates the intersection of film and music. Tickets will go on sale to BFI members on Tuesday 5 November, with public sale following a week later on Tuesday 12 November. The events coincide the Museum of London’s free exhibit The Clash: London Calling – opening Friday 15 November – which tells the story of the making of the iconic album through more than 100 objects from the band’s personal collections. Sony Music will also release the London Calling Scrapbook – a 120-page hardback companion which comes with the album on cd and contains hand-written lyrics, notes, photos and previously unseen material from the period when the record was made. Prior to this, on Friday 11 October in line with National Album Day, Sony Music will issue the London Calling album, on CD, vinyl and cassette, in a special sleeve highlighting the layers of the iconic artwork by Ray Lowry with photography by Pennie Smith.