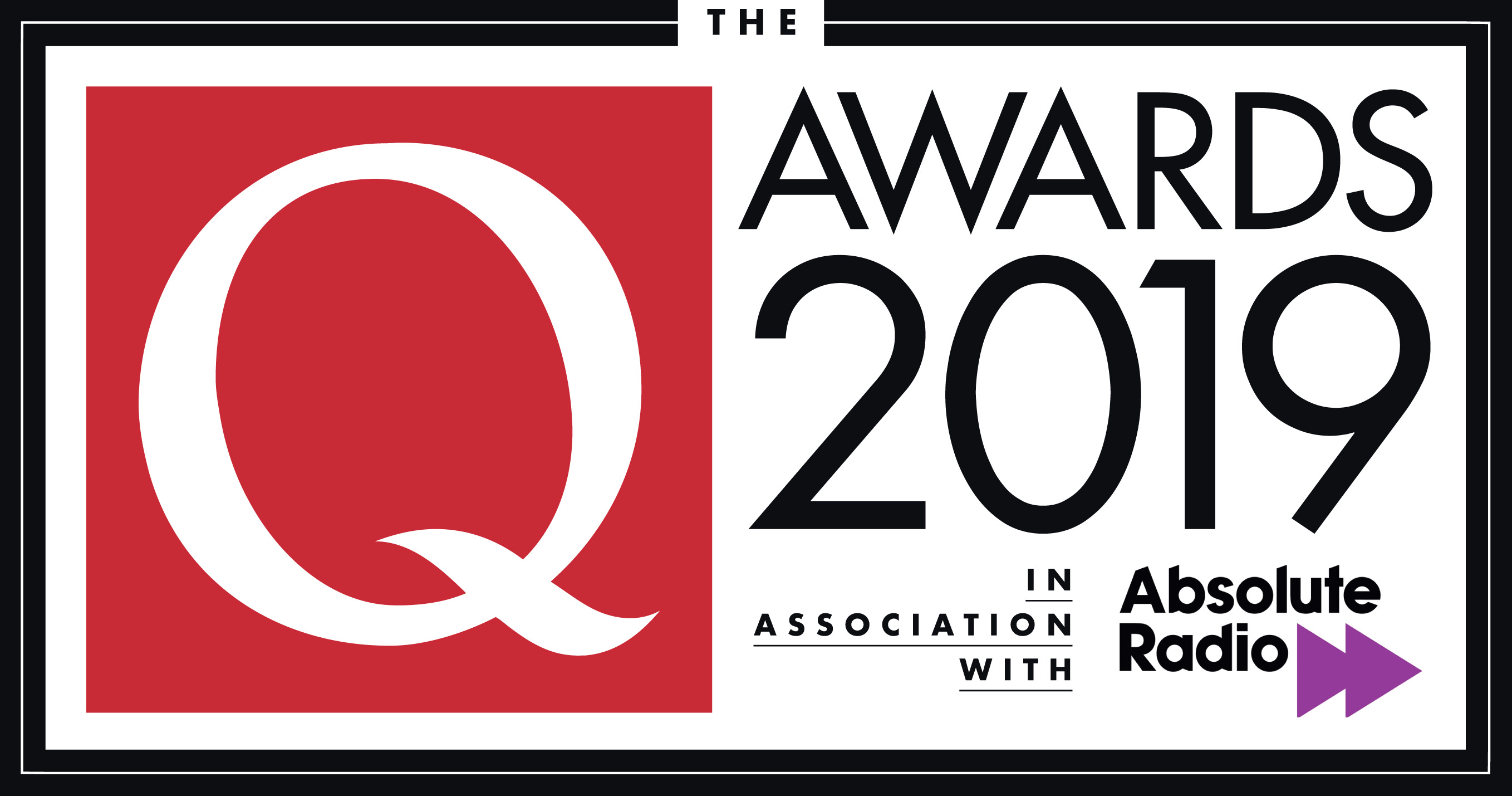 Q Magazine, the UK’s greatest music magazine, in coalition with Fender® has today revealed Anna Calvias this year’s recipient of the Fender Play Award at the Q Awards 2019 in association with Absolute Radio.

The Fender Play Award is a very special accolade which celebrates an artist at the forefront of guitar music today, driving true musical innovation through the power of their fretted instruments and inspiring music fans all over the world to pick up a guitar and start their journey of musical expression.

The prize is named after Fender Play, Fender’s complete learning subscription app for guitar, bass and ukulele which makes it more fun and easier than ever to learn a new musical skill. Pick an instrument and your music genre of choice and you’ll be strumming along to your favourite songs in a matter of minutes, with hundreds of tracks to choose from and more being added every day.

This year’s Fender Play Award goes to British singer-songwriter and guitarist Anna Calvi. Having garnered incredible critical acclaim (including a Mercury Prize nomination for each of her three studio albums) from the very beginning of her career, 2019 saw Calvi cement her position as one of the most exciting live acts performing today – delivering sets hallmarked by intense and beautifully dramatic guitar solos, singling her out as a true guitar star.  Calvi also scored the soundtrack to the recent hit series of Peaky Blinders.

Neil Whitcher, Head of Artist Relations (EMEA) at Fender, commented: “It is an honour to dedicate the Fender Play Award to Anna Calvi this year. As an artist at the top of their game, Anna’s playing prowess knows no bounds, continually exploring and pushing the sonic boundaries of the guitar. It has been an incredible year for Anna filled with powerful performances including a breathtaking headline show for Fender at The Great Escape to support her most recent album ‘Hunter’.

The Fender Play™ Award is all about being inspired to pick up a guitar and make music for yourself – and right now, we don’t think it gets much more inspirational than Anna Calvi onstage with her Telecaster.”

Anna Calvi is the second-ever artist to take home a Fender Play Award from the Q Awards – with Biffy Clyro’s Simon Neil having won the first ever at least year’s event.

The Q Awards, now in their 29th year, are one of the most prestigious and anticipated nights on the music calendar.  The 2019 Q Awards will be hosted by Nadine Shah who will become the first woman to host the awards.  Talking about her first hosting gig, Shah said, “I think a lot of my job is going to be telling people what side of the stage they need to walk off: ‘Oh no, this way, love.’ I’m basically going to be like this oddball Geordie lollipop lady.”

Another first for this year is the exclusive and already sold-out pre-awards gig headlined by Biffy Clyro. It will take place at Camden’s Roundhouse the night before the awards.

The Q Awards, one of the UK’s most highly-regarded awards ceremonies presents seven public-voted awards each year along with a number of highly-coveted merit awards bestowed by Q Magazine on the night.

The public can cast their votes and choose the winners for the following categories over at www.Qthemusic.com – with voting closing on Monday, 7 October.

The Q Awards, in association with Absolute Radio, take place on Wednesday 16 October 2019 at Camden’s Roundhouse.

The Q Awards, in association with Absolute Radio, exclusive pre-awards gig with Biffy Clyro, will take place on Tuesday 15 October 2019 at Camden’s Roundhouse.