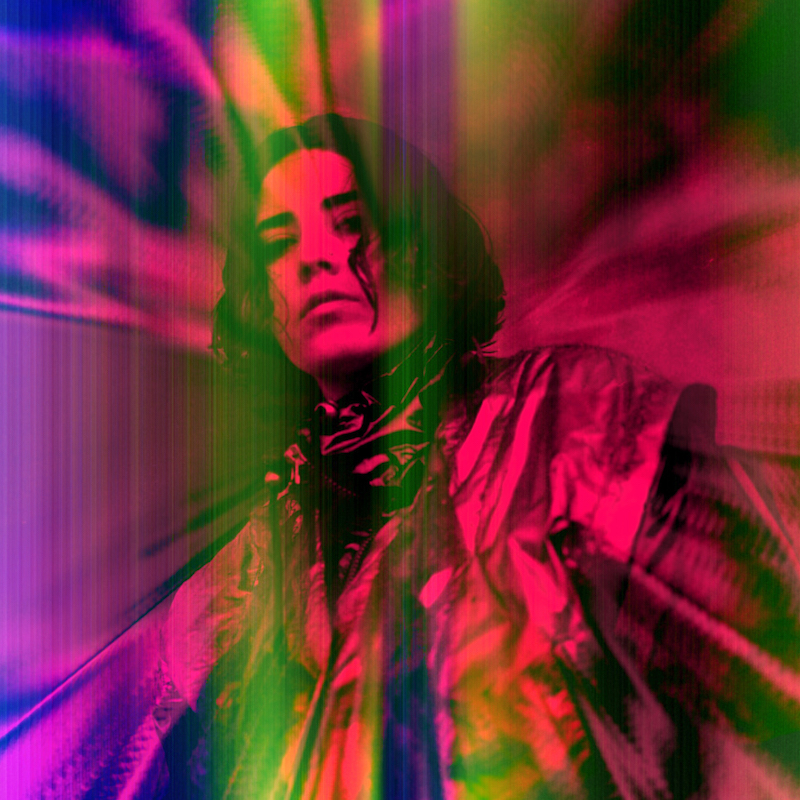 After releasing her debut EP ‘LuvHz’ earlier this year via Luminelle Recordings, Jackie Mendoza is sharing a new remix of standout track “Mucho Más” by Matias Aguayo x Camille Mandoki. Jackie Mendoza is set to tour the UK this month.

Speaking about the remix, Jackie said “‘Mucho Más’ is about overcoming anxiety and sadness because there is “way more out there”. It’s a song about exploration and overcoming fears. Matias Aguayo and Camille Mandoki made the message of the song come full circle. 2 years ago I would not have imagined one of my favourite producers would be remixing my song with the help of Mandoki. Together, they changed the mystery of the song into optimism.”

Born and raised in the border city of Chula Vista, California, Jackie Mendoza blends the cultural influences of her hometown and her motherland of Tijuana, Mexico, creating eccentric pop, Latin-driven dance beats, and vibrant soundscapes. Mendoza has been involved in music since she was young, listening to Latin-pop songs at family parties, and playing in bands in high school, but it wasn’t until she took a course for Ableton in college that she discovered an avid interest in producing and making beats. Since then, Mendoza has been experimenting with electronic ukulele-based pop, expanding the sound to its maximum potential by layering it with beats while singing in both English and Spanish.