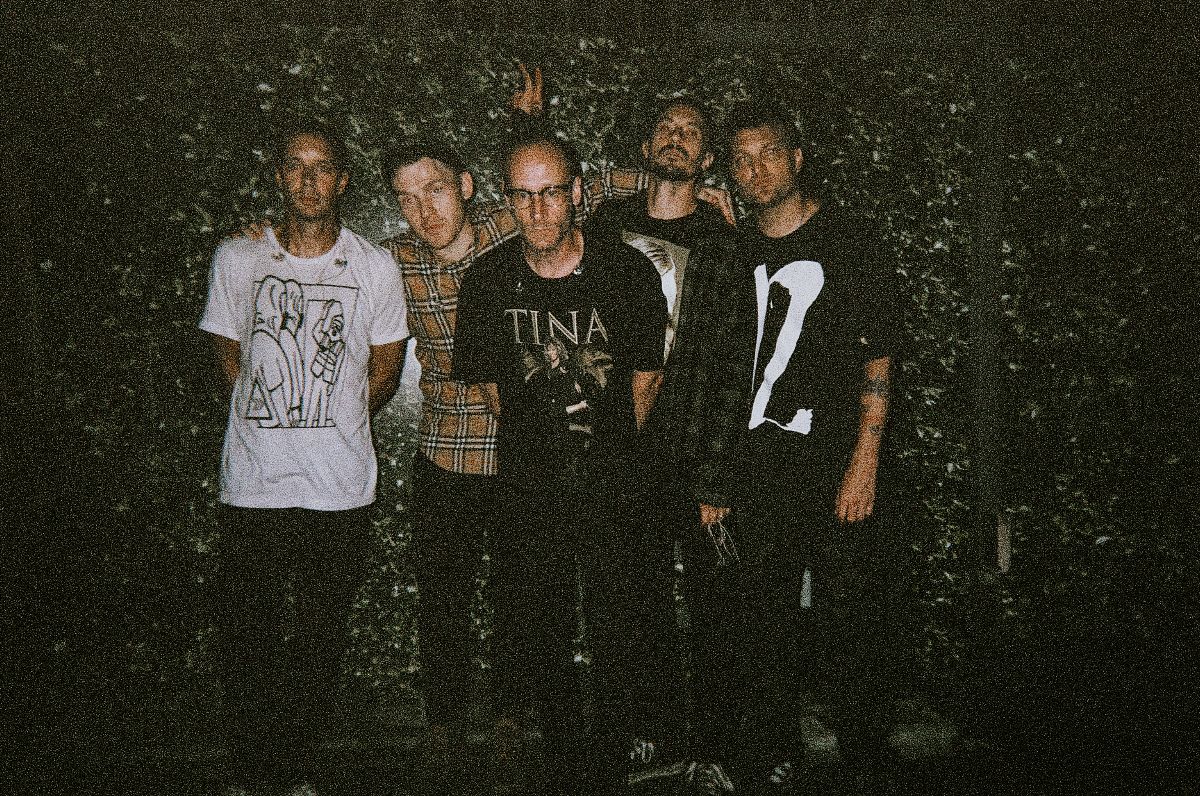 Cold War Kids have released new track ‘Beyond the Pale’, a stark piano ballad co-written with Mikky Ekko (Rihanna, Clams Casino). The track features singer Nathan Willett at his most emotionally bare as he shares the universal tale of a life spent on the road away from his family. The accompanying music video portrays the frenetic yet fun lifestyle of being in a band on the road while the despair in the lyrics reshapes how one sees these images.

Beyond the Pale’ is the fourth track to be released from the band’s eagerly anticipated new album ‘New Age Norms 1’, the first volume of a three-album trilogy from Cold War Kids. Produced by Lars Stalfors (St. Vincent, HEALTH, Foster the People), the album – which features cover art by the Los Angeles-based band’s bassist, acclaimed artist Matt Maust, arrives 1st November via CWKTWO/AWAL.

“Last summer we were on tour when Kanye was putting out his new records,” says Cold War Kids’ Nathan Willett. “Pusha T, Kids See Ghosts, Nas, etc. They were eight songs each. It was so fun waking up to these brand new records and taking them in as a whole while hanging out, working out, talking shit, pushing each other. I knew then I wanted our next release to be three volumes – eight songs each. Without the baggage and hoopla of a full record/tour/concept – more spread out – loose and inspired. Make it feel like you are listening to music that was made the night before. NEW AGE NORMS is a phrase Maust had written on a tee shirt. It seemed to summarize this moment we are in as a band and as a country. More on that later…”