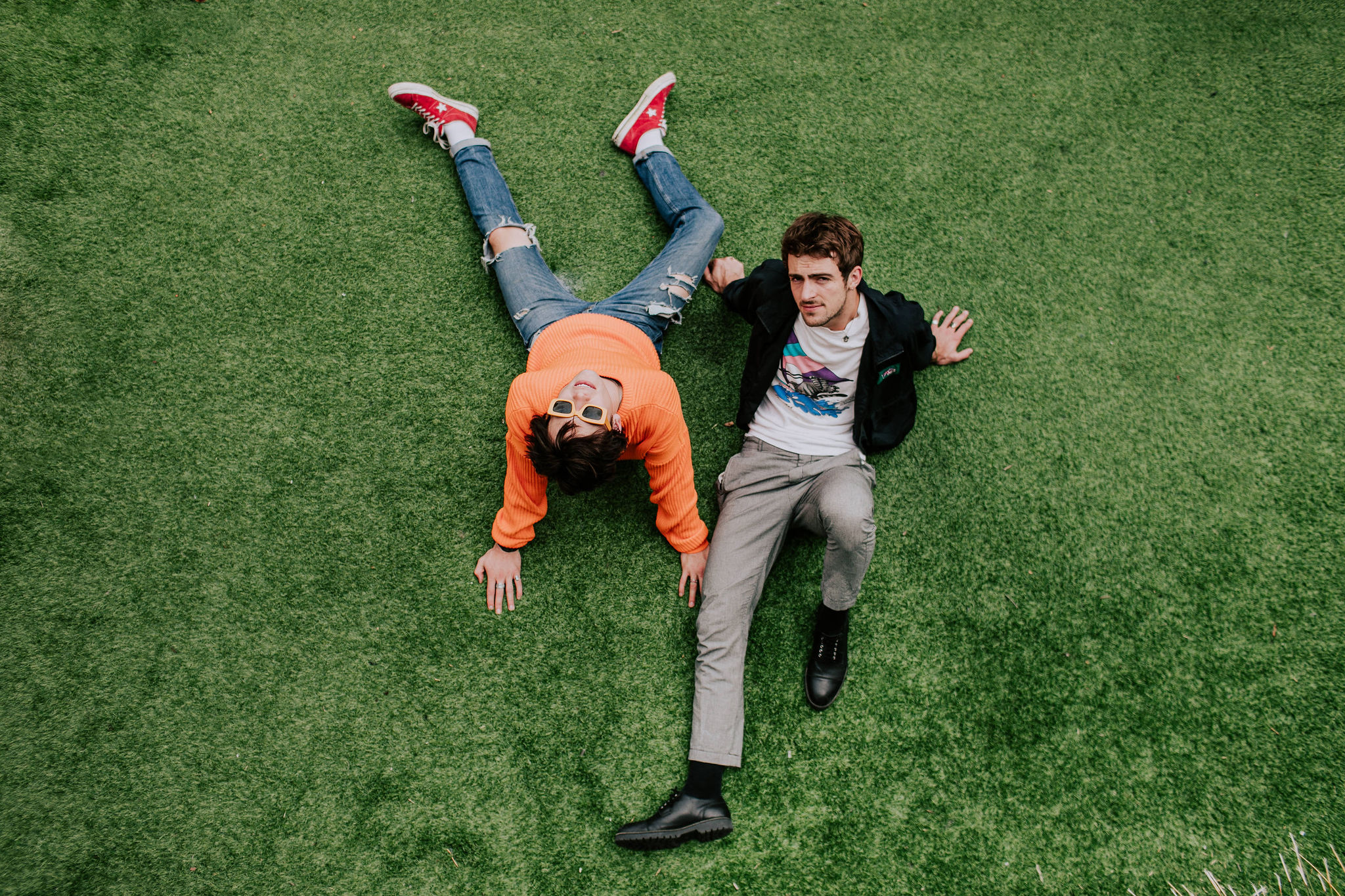 With two new singles“A Kiss“ and “Forever Always” the genre-blending Los Angeles based alt-pop band made up of brothers Ross and Rocky Lynch – THE DRIVER ERA – are excited to announce their first headlining World Tour. The tour kicks off with a US run in Spring 2020 before heading to Europe, the UK and Mexico.  A full list of dates is below.

“We love touring,” Ross stated. “It’s really special to see all the people that like our music and interact with them. Really looking forward to this one.”

“We’re excited to get back on the road again we’ve never toured Europe or South America with The Driver Era so pretty stoked to hit those markets. Play some old songs and some new,” Rocky teased.

Fans may know Ross Lynch from the breakout Netflix TV series ‘Chilling Adventures of Sabrina’ or playing serial Killer Jeffrey Dahmer in the movie ‘My Friend Dahmer’, so with social platforms reaping over 22 Million followers collectively, the tour will be a welcome treat for fans across the world.

The Driver Era have just released- “A Kiss“ and “Forever Always” – two tracks that show growth in the Lynch brothers’ musicality since their debut single “Preacher Man”. Just in the few days since they were released, the tracks have been championed by streaming platforms and digital retailers – “A Kiss” being added to the top of Spotify’s ‘New Noise’ playlist, as well as ‘Alternative Beats’ and ‘The New Alt’. Additionally, “A Kiss” can be heard on Apple Music’s ‘Breaking Alternative’ playlist, Amazon Music’s ‘Fresh Alternative’ and Introducing Alternative’ playlists.