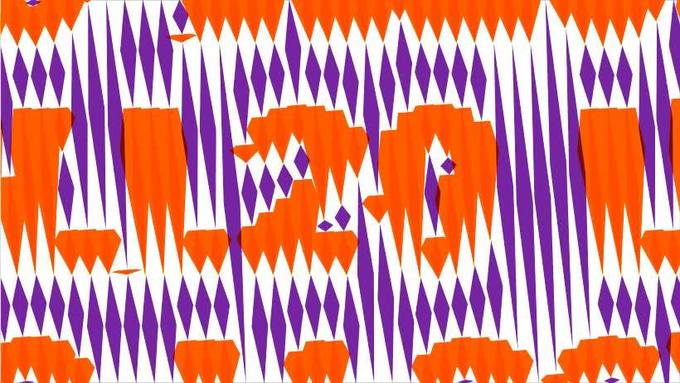 The first 55 confirmations for ‘A Campingflight to Lowlands Paradise’ are revealed! The 28th edition of the festival will take place from 21st to 23rd August, featuring an impressive selection of over 250 artists covering a wide range of genres with something for everyone. Ticket sales will start on Saturday 8 February at 11:00 pm via Ticketmaster.

Taking place at Walibi Holland in Biddinghuizen, A Campingflight To Lowlands Paradise is Hollands biggest most adventurous cultural outdoor event, that maintains an intimate vibe and friendly atmosphere as a township with thousands of inhabitants arises in the middle of the country for the festival.

Just over an hour drive or train journey from Amsterdam A Campingflight To Lowlands Paradise is exactly what it promises to be: a true backpacker’s Garden Of Eden offering only the best in music, film, theatre, comedy, visual arts, literature and science. As well as inviting the world’s biggest artists alongside an impeccably curated underground line-up, it doubles as a vast, shapeshifting installation, with stunning sculptures, visual artworks and performance art at every turn. The festival has twelve stages (all covered in case it rains), including the renowned Armadillo featuring the iconic chimney stacks

Launched in 1993 — with its origins in a free love 1967 edition — Lowlands has for years been the Dutch answer to Glastonbury or Reading and Leeds. It has won numerous awards, and this year it’s been nominated for Best Line-up and Best Major Festival at the European Festival Awards.

Lowlands also prides itself in supplying top notch facilities for its visitors in a way UK festivals can’t seem to match. There’s a wellness village with saunas, hot tubs and sports facilities, dozens of restaurants from all corners of the globe, food and drink stalls, a large market with everything from clothes and vinyl stores to a barber’s shop, its own currency, a local radio station, a daily newspaper (Dutch only) and, last but not least: seven luxury campsites with flushable toilets, hot showers and dressing tables. You really can have it all and camp in comfort and style.

A Campingflight To Lowlands Paradise really is the ultimate summer holiday extravaganza!

Camping and Glamping
Your festival ticket includes camping at the seven luxury campsites with flushable toilets and hot showers. There are also plenty of affordable camping and glamping options from basic tent packages to teepees, wooden huts or caravans. Perfect if you don’t want to carry all your camping gear with you and for a stress free festival experience Book now here: http://gllamcamp.nl/en

Lowlands App
More acts will be announced soon. Receive an alert via the Lowlands app and be the first to know! Download the app here: http://bit.ly/LL20-app