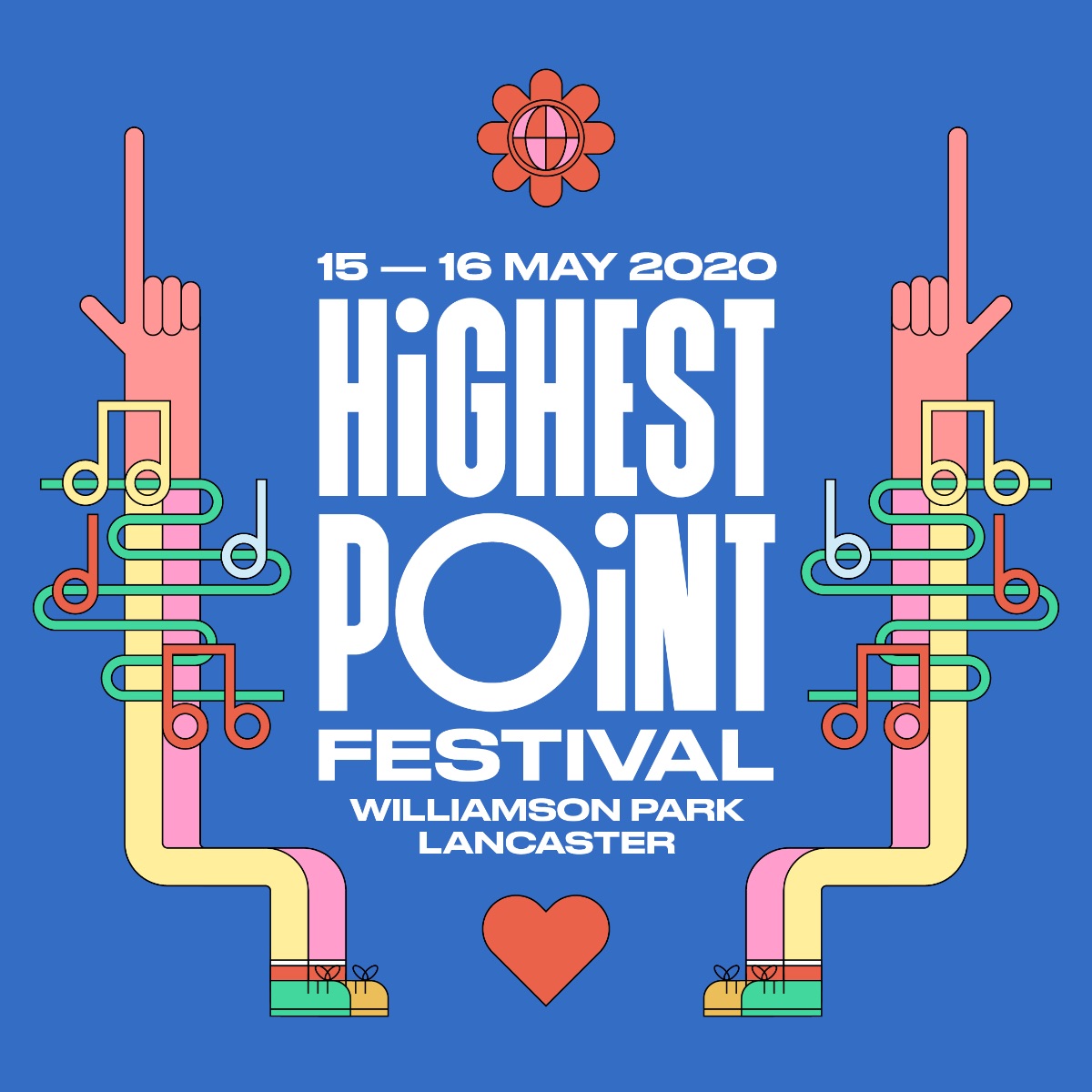 Following a hugely successful 2019 weekender, Highest Point will return to Williamson Park in Lancaster from the 15th – 17th May 2020.

The first artist announcement sets an impressive tone for what will be one hugely diverse fun-filled musical weekend as London drum and bass collective Rudimental and dance music heavy weight Wilkinson lead the charge for Fridays DJ line-up while Saturday’s activities will be in for giant reception headlined by Brit award-winning singer Rag’n’Bone Man.

Having graced some of the biggest festival stages around the world Highest Point Festival will see the debut performances of both DJ’s and be the very first time the powerful voice of Rag’n’Bone who is responsible for chart-topping singles Human, Giant and Skin has been heard live in Lancashire.

Last year 15,000 people attended​ the festival that alongside standout production featured a variety of world class artists including Sister Sledge and The Zutons across the three days, with the Lancaster crowds also treated to a spectacular array of music, arts, performances and food and drink offerings.

Highest Point organiser Richard Dyer said: “​2020 promises to be an even more spectacular festival​, with more global names and local stars set to arrive at one of the North’s most impressive locations. We can’t wait to do it all again in the amazing Williamson Park in the heart of Lancaster”

Expect a broad range of more than 100 artists still to be announced for the festival including the return of BBC Introducing, curating the Chris Glaba Memorial Stage and welcoming a host of up-and-coming talent.

Tickets for Highest Point Festival are on sale now via Skiddle
www.skiddle.com/festivals/highest-point-festival/