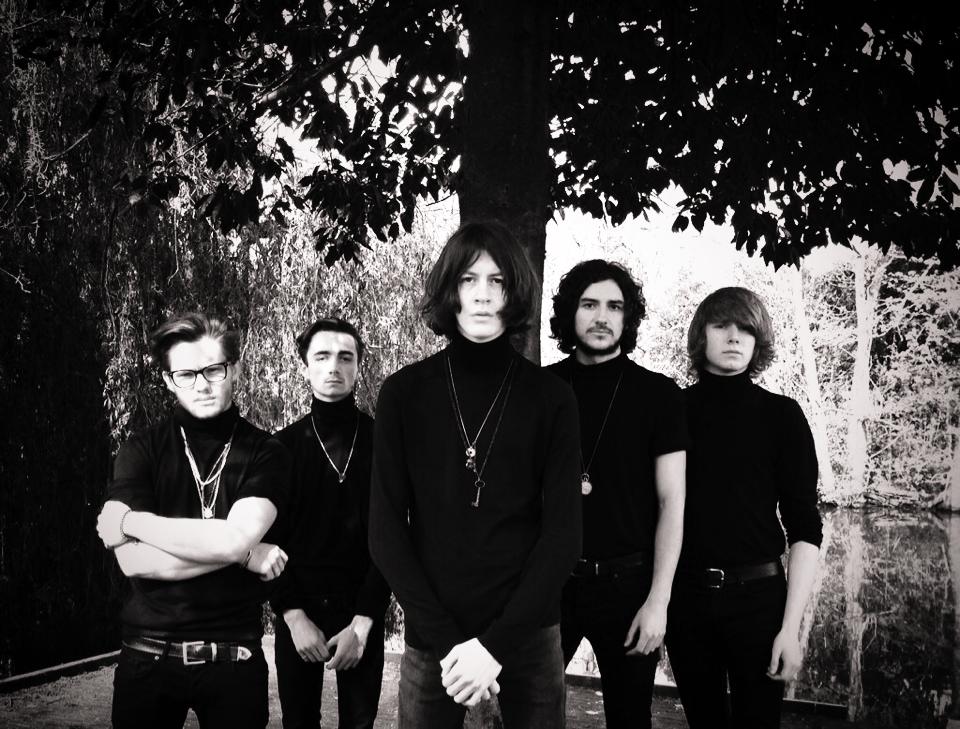 Blossoms have today announced two new warm up shows for this summer. The band will play Cambridge Junction on 25th June and Leicester’s O2 Academy on 9th July. Tickets are available at 10 am on 11th February from http://gigst.rs/Blms620.

Blossoms new album Foolish Loving Spaces is officially the Number 1 album in the UK album charts this week. The record features recent singles If You Think This Is Real Life, The Keeper and Your Girlfriend.

The band will play an extensive UK tour in March 2020, which includes a date at Manchester Arena, as well as three nights at London’s Kentish Town Forum. Full dates and details can be found at https://www.blossomsband.co.uk/