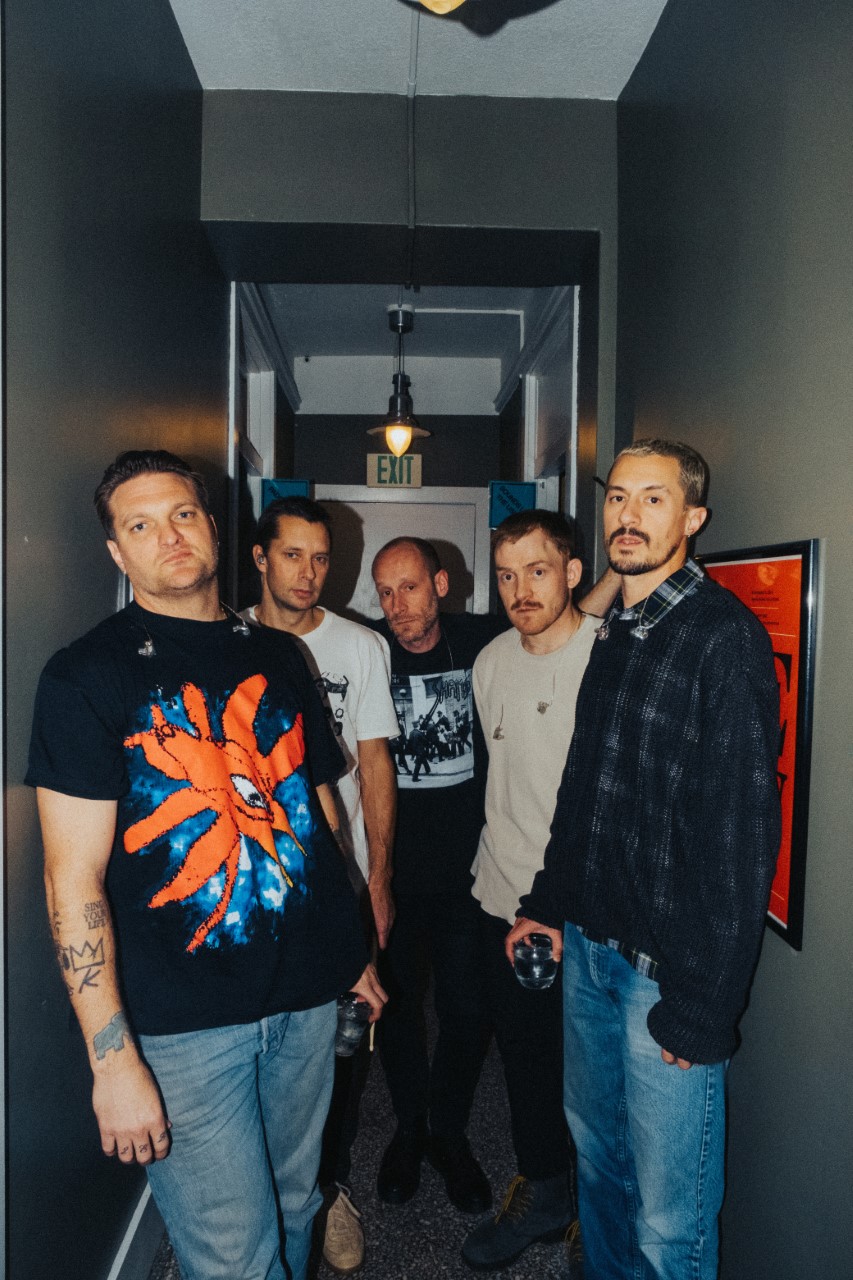 Cold War Kids have announced today’s premiere of ‘Who’s Gonna Love Me Now,’ the first single from the band’s upcoming album, NEW AGE NORMS 2. The track is available now at all DSPs and streaming services.

‘Who’s Gonna Love Me Now’ “is about all those times when I imagine what it’d be like to have my freedom,” says Cold War Kids’ Nathan Willett. “You’re in a relationship and you got too cozy – you start wondering what it’s like on the other side. But when you actually get it – you crash and burn.”

Cold War Kids Live at YouTube Space follows the recent release of STRINGS & KEYS, an all-new EP collecting exclusive acoustic renditions of songs found on NEW AGE NORMS 1. The 5-track EP includes a stark, stripped down version of the LP’s ‘Beyond The Pale (Strings & Keys),’ joined by an equally potent official video. STRINGS & KEYS is available now at all DSPs and streaming services.

Cold War Kids is currently traveling North America on a major headline tour, with headline dates continuing through the month. Support throughout comes from NYC-based electronic-pop duo Overcoats. An exclusive cassette edition of STRINGS & KEYS will be available for purchase at all tour dates, as well as the official Cold War Kids webstore.