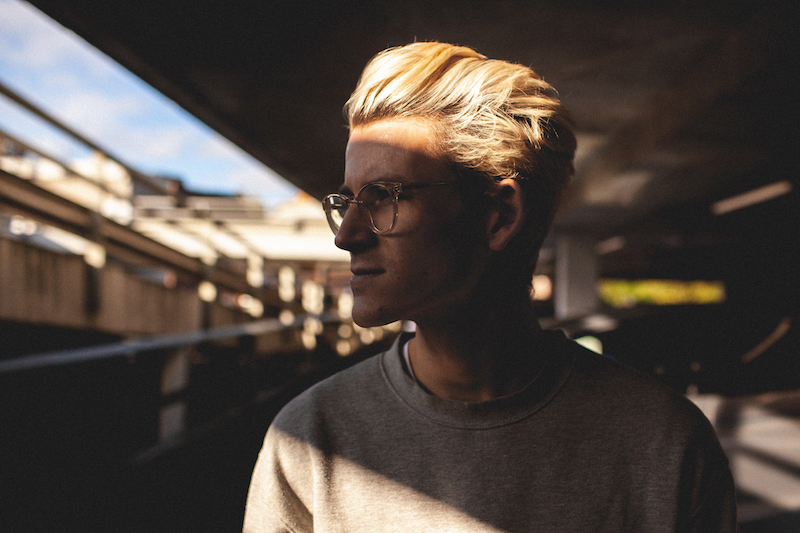 Today we’re excited to announce Bristol-based artist Henry Green is back and has just announced his new album ‘Half Light’ is set for release June 12th via Akira Records. The first single from the album “Realign“ is streaming online now.

Speaking about the track, Green said “‘Realign’ is about self exploration, and the idea that clarity can actually arrive in the moments when you’re distanced from your thoughts, and the preconceptions of how things should be. I wanted the track to feel expansive and euphoric, but intimate and honest in equal measure. That desire to balance the two styles inspired the production of the track.”

“A lot of the songs are about that struggle to express,” he explains. “Coming into the record I wanted to make something that was a separation from myself, and didn’t feel like such a window into my feelings. But because of my feelings throughout the process I think these are the most honest songs I’ve ever written.”

While tonally intimate, many of the arrangements on ‘Half Light’ are more expansive than anything Green has attempted previously. “I’m always trying to counteract live instruments with something completely synthetic,” Green says of the process. “I like the idea of having something recognisable at the heart of a track, and then everything around it can be ear candy, mangled or manipulated. But at the heart of every track there needs to be something that the listener can identify with.”