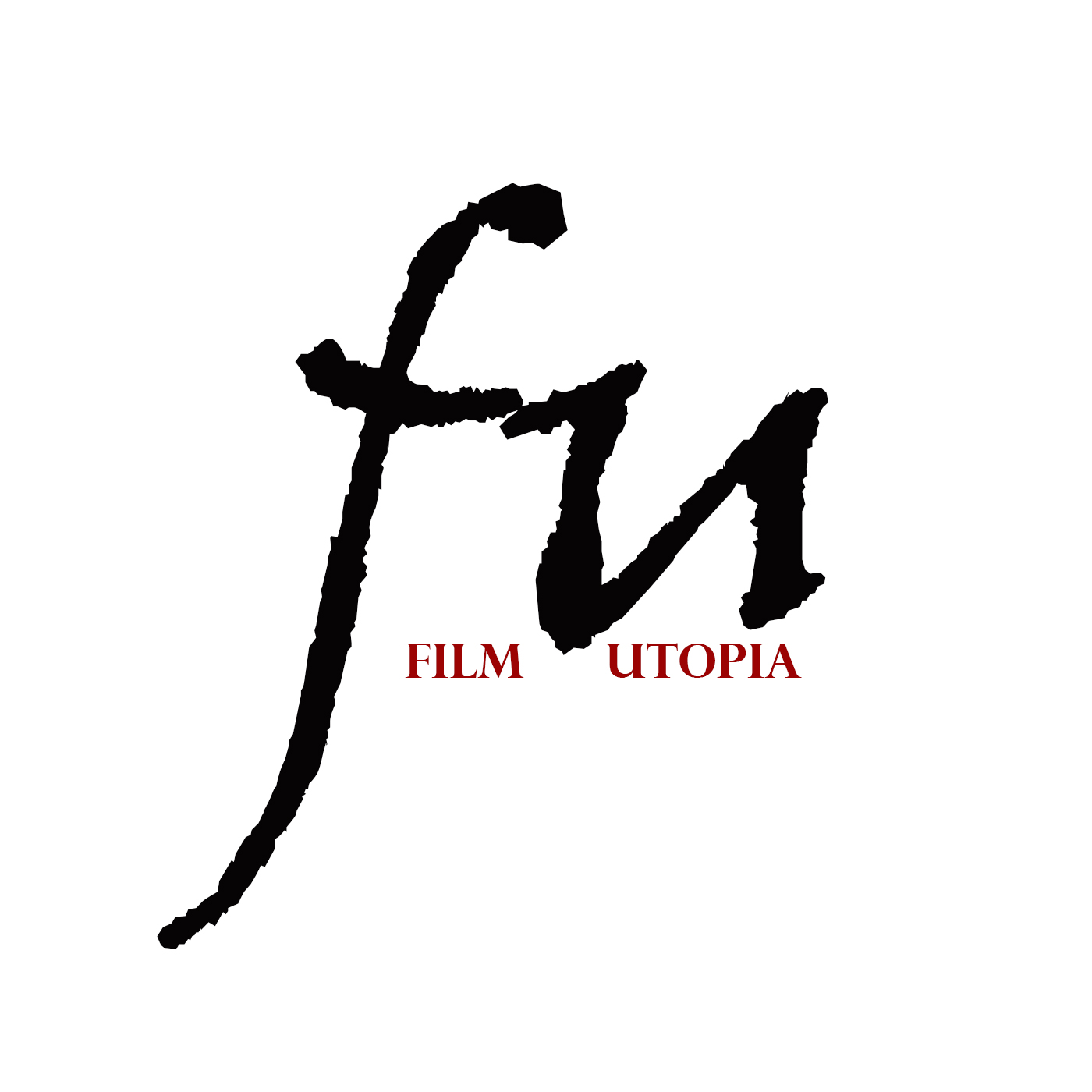 Steven, Ben and Sean return to the 80s once more to take a look at the year in film for 1987 – and are dumbstruck at how many classics reside there!

Predator, Lethal Weapon,and Robocop all started in 1987, we also got horror classics Evil Dead 2 and Hellraiser as well as two of the best Vampire films made to date in The Lost Boys and Near Dark.

But there were plenty of laughs too from Steve Martin, Rob Reiner and the Coen brothers. We also spot a lot of over-worked actors who had several movies out this year – in particular Steve Guttenberg with 5!

Check out out Group efforts over at: https://artcadiagroup.weebly.com/