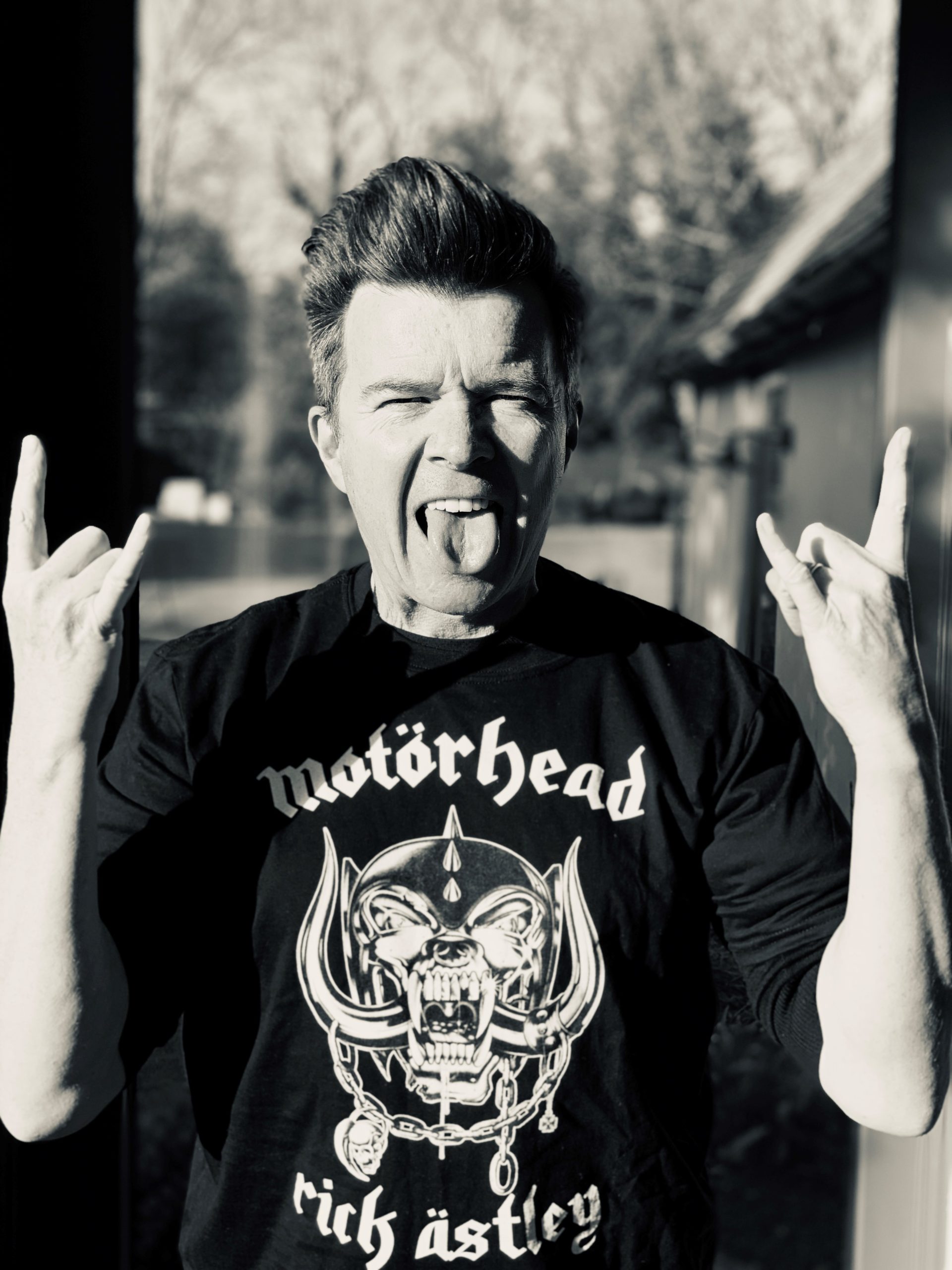 To kick off the year in which Motörhead’s seminal ‘Ace Of Spades’ album turns forty, the EVERY PLAYLIST LOUDER THAN EVERYONE ELSE site was launched in January. This interactive website enables fans to curate their own, personalized Spotify playlist of ear drum perforating Motörsongs and pitch them against their fellow Motörbangers.

Fans can compete on the global decibel leaderboard and win virtual badges, awarded for their song choices. This opportunity for fans to compile their favourite playlists of bastard rock’n’roll has attracted friends and fans alike with Biff from SAXON, Ice T and BODY COUNT, Cronos from VENOM, Ace from SKUNK ANANSIE and Harley Flanagan from CRO-MAGS, plus KVELERTAK and SEPULTURA, who’ve all compiled their very own speaker smashing Motörplaylists.

Standing faithfully alongside the Motörmusic has been the war-pig (or Snaggletooth as it is also known), the snarling, roaring hybrid embodiment of Motörhead that speaks to millions. Appearing everywhere globally for decades – from album covers to t-shirts to skin- in a variety of guises, the war-pig is more than just a logo. Accompanied by the unique, gothic inspired typeface of the inimitable Motörhead logo, complete with its umlauted Ö, it has become unique and timeless – the ultimate anti-everything -establishment symbol – while bonding a worldwide tribe committed to the Motörhead lifestyle.

And now, like pop superstar Rick Astley and Motörhead guitarist Phil Campbell, you’re able to generate your own personalised Motörhead artwork with UMLÄUT YOUR NAME. This unique name generator allows you to have your monicker emblazoned around the legendary Motörhead war-pig, which you can share and save, OR have it printed on a limited edition T-shirt. With three designs running over a limited period, there’s never been a better time to pledge your allegiance as a Motörfan and state your fealty to the worldwide lifestyle.