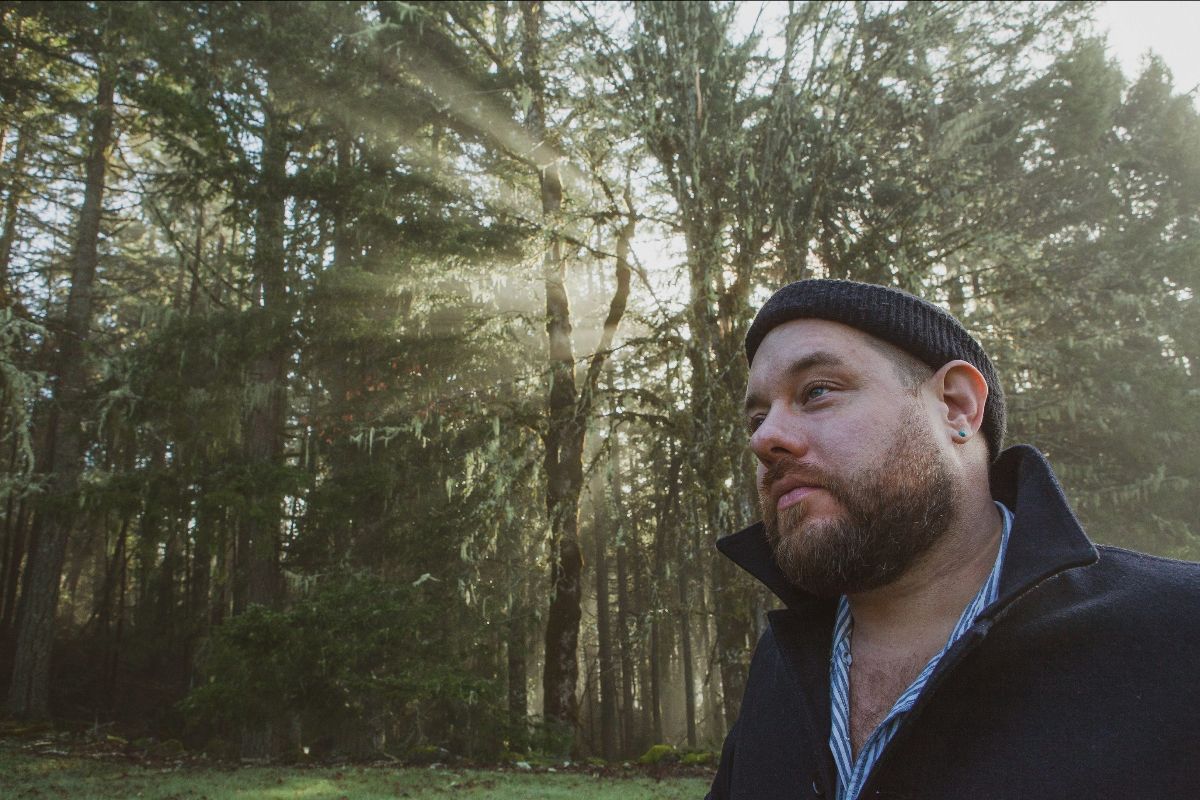 Following the release of his spectacular first solo album in nearly seven years, And It’s Still Alright, acclaimed musician Nathaniel Rateliff today has announced the rescheduled dates for his European and UK tour which were postponed due to Covid-19. The 10-date run will include a highly anticipated show at London’s Royal Albert Hall on 26th October.

Nathaniel Rateliff plays the following UK and EU dates. Support for the shows will be announced soon. Tickets are on sale now HERE

Nathaniel teamed up with Denver-based creative Doug Spencer to direct the stunning video for new single ‘All Or Nothing’.

Of the video, Spencer notes, “When I first heard ‘All Or Nothing,’ I was seeing images of the circus going from town to town with Nathaniel as the ringleader. From there we built a dream-like world populated by performers, moving landscapes and a little magic using my smoke techniques, projections and animations. A world within a song and a nice escape for the moment.”

Rateliff furthers, “I’ve always loved Doug’s art and how he plays with shadow and light. I had gotten one of his pieces and was looking at it at home and called him to ask if he would want to try using his art to make a video. I love what he came up with and I loved being a part of the process.”

“All Or Nothing” appears on Rateliff’s new solo album, And It’s Still Alright, out now via Stax Records. The new album peaked at #3 on iTunes’ “Top Albums” chart, debuted at #1 on Billboard’s “Americana/Folk” chart, landed at #2 on their “Current Rock” chart and the lead single and title track rose to #1 on their “Adult Alternative” chart, marking Rateliff’s first solo #1.