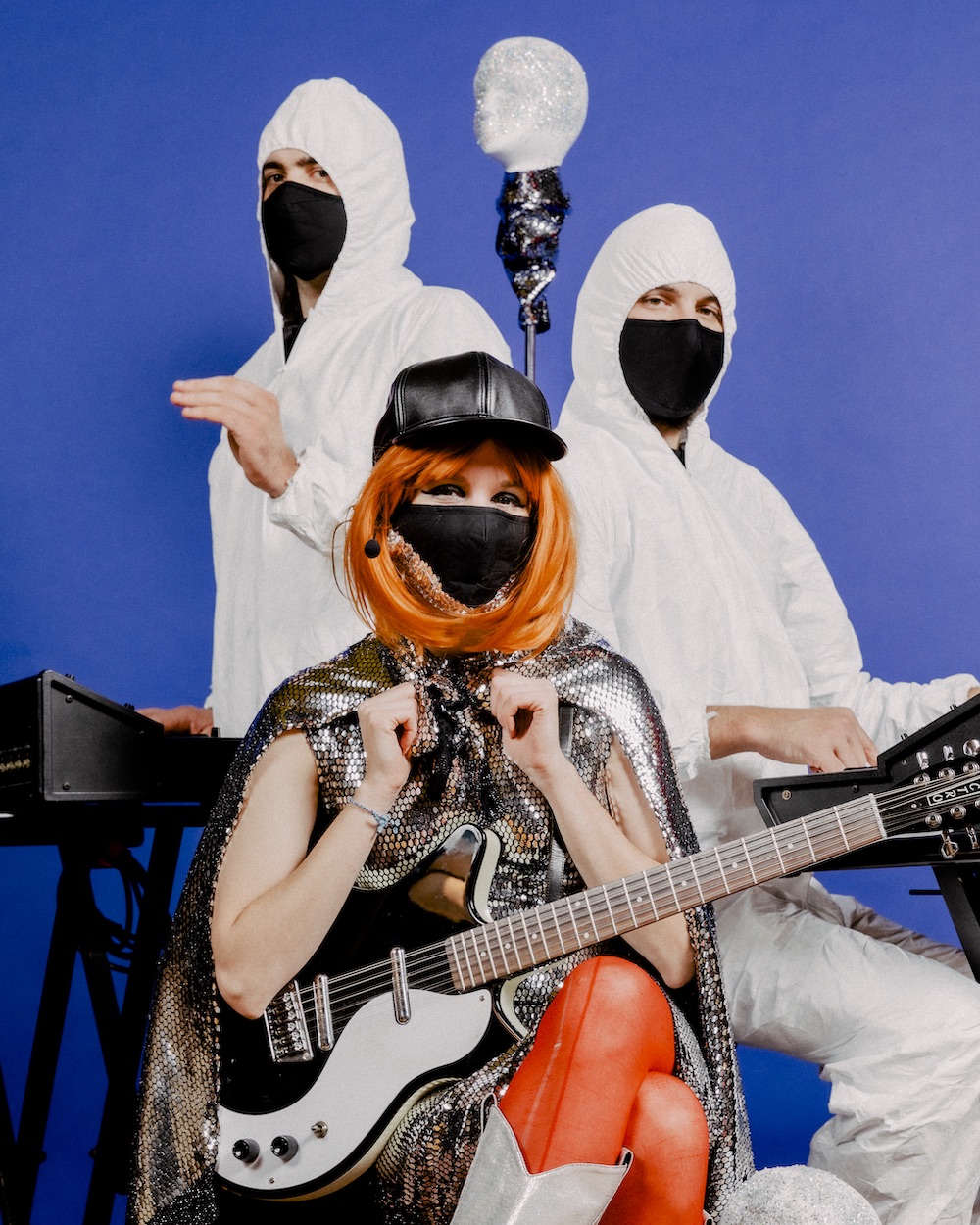 Following the release of their new album ‘Jacqueline‘ on Friday via Drag City, Jackie Lynn have announced that their European tour has been rescheduled for November.

Jackie Lynn is the fictional alter ego of singer/songwriter Haley Fohr, also known for her indie folk project Circuit des Yeux, with Cooper Crain, Rob Frye and Dan Quinlivan of Bitchin Bajas. Each track on ‘Jacqueline’ depicts a day in the life of a woman on a long haul truck driving journey, both alone and together with her own thoughts. With a map as her guide, and all the weight of the world as her cargo, Jacqueline, lady of the road, is born.

Jackie Lynn will hit the European highways with ‘Jacqueline’ this November, with their previously announced Spring dates now scheduled as below: