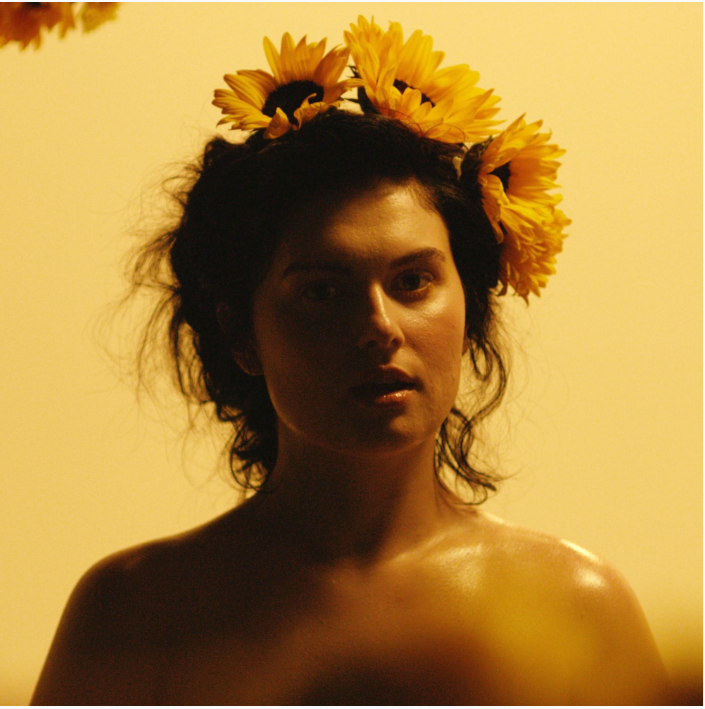 The intimate and candid “December” was produced by Nick Atkinson and Edd Holloway (Lewis Capaldi, James Bay). It is Ivory’s first official single release in the UK, since signing with Justin Timberlake’s artist development company, Villa 40.

“The idea behind ‘December’ is life having many seasons which subject us to changes in our circumstances and outlook.” Says Ivory. “But it flips the at-times negative, (‘nothing lasts forever’), into a hopeful promise – rough patches aren’t permanent, (‘this too shall pass’). The song has become even more therapeutic to me during Covid-19, as the uncertainty and isolation associated with quarantining has weighed heavily on the world. Nothing does last forever – we are in our December. The song sets the tone and sonic feel of the EP, which feels like a new chapter of art and music for me, and I’m excited to share it with the world.”

The accompanying music video, directed by The Dunlap Brothers (Lennon Stella) and shot with a soft, almost dream-like aesthetic, is a spellbinding journey punctuated by Ivory mutating with the seasons and assuming the role of each one. An elegant floral spectacle, it perfectly builds on her poetic vocals and reflects the song’s fervent, heartfelt message of hope: “I love how this music video celebrates each season as glorious in its own way, something I believe December highlights” (Ivory Layne)

Earmarked by the likes of Billboard and Live Nation’s Ones To Watch, Ivory’s remarkable talent has been garnering critical acclaim as well as attracting a wealth of stellar names. In just a few years, she’s worked with Grammy award-winning producer Ed Cash (Dolly Parton, Amy Grant) on her debut EP release; collaborated with Andrew McMahon In The Wilderness and Needtobreathe ; and written for other artists alongside Nashville’s finest (such as Jimmy Robbins, Shane McAnally and Lori McKenna). While her sharpness in the writer’s room has landed her two global ad campaigns, one for prestigious jewellery house Swarovski and another for cable giant, HBO.

As she gears up to release her Confetti EP, which is primed to cement her as a mainstay of the female pop singer-songwriter space, 2020 is sure to be the year that rising powerhouse Ivory Layne leaves her mark.