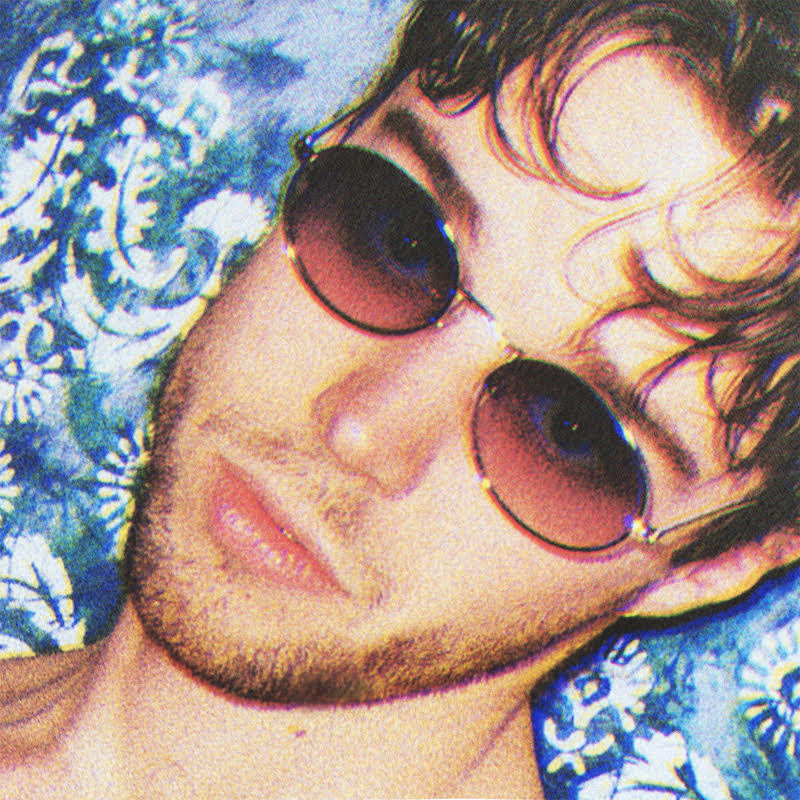 After recently releasing his debut EP ‘New Life‘ via Mansions and Millions, Berlin-based artist J. Vague is sharing a new video for his track “Sunbeams“.

Speaking about the track, J. Vague said “Imagine standing in high grass that is still wet from a summer storm’s rain – the sun is shooting its energy through space right into your sweaty lips kissing. Writing and recording this song was done in just a few hours because the feeling was genuine. I meant it.”

It’s a new life for the mysterious singer behind New Life EP. The artist now known as J. Vague has previously released and played with a number of fairly well-known independent acts, but grew disillusioned with the music industry as years went on. J. Vague left the industry, stopped writing songs, took his talents elsewhere but simply couldn’t leave it all behind, couldn’t turn off the music in his heart.

So here we are, in this brand new world, with this brand new EP by J. Vague, who’s also brand new to the scene but at the same time has been around for longer than you might think. A musician through and through: “When I was a teenager I would write music every day but as I grew older and took interest in different things apart from music, I started to only work on something musically when there was a certain intensity in my life”, J. Vague says. The advent of changing political realities all around the world and difficult times all over inspired him to go back to his roots and search for an expression of the feelings through the trade he felt most at home in. “When I wasn’t in the studio writing songs I was with my friend and lover A and I think I basically wrote the whole record about being in love”, J. Vague explains, because even despite the apocalypse, life goes on, and there is goodness, there is joy, and there is love to be found and held. The resulting songs sound lightweight, yet never trivial. There is, for example, the track “Sunbeams“, evoking the feeling of standing in tall grass that’s still wet from a summer storm, with your arms around your lover, soaking up the sun’s energy shooting through space while kissing your partner’s sweaty lips. “Writing and recording this one was done in just a few hours”, J. Vague laughs, “the feeling was genuine. I really meant it.” Or Interrupted, the penultimate track, nothing more than a clever interlude: “This is what a song might sound in it’s very first stages of becoming”, he says, “A vibe, a texture, a harmony. After recording a few layers I felt like it was already there.”

New Life EP is an exciting introduction to an artist who’s transformed into the shape he has always been destined to finally become, like a caterpillar turning into a gorgeous butterfly. And we’re the lucky ones to witness it.