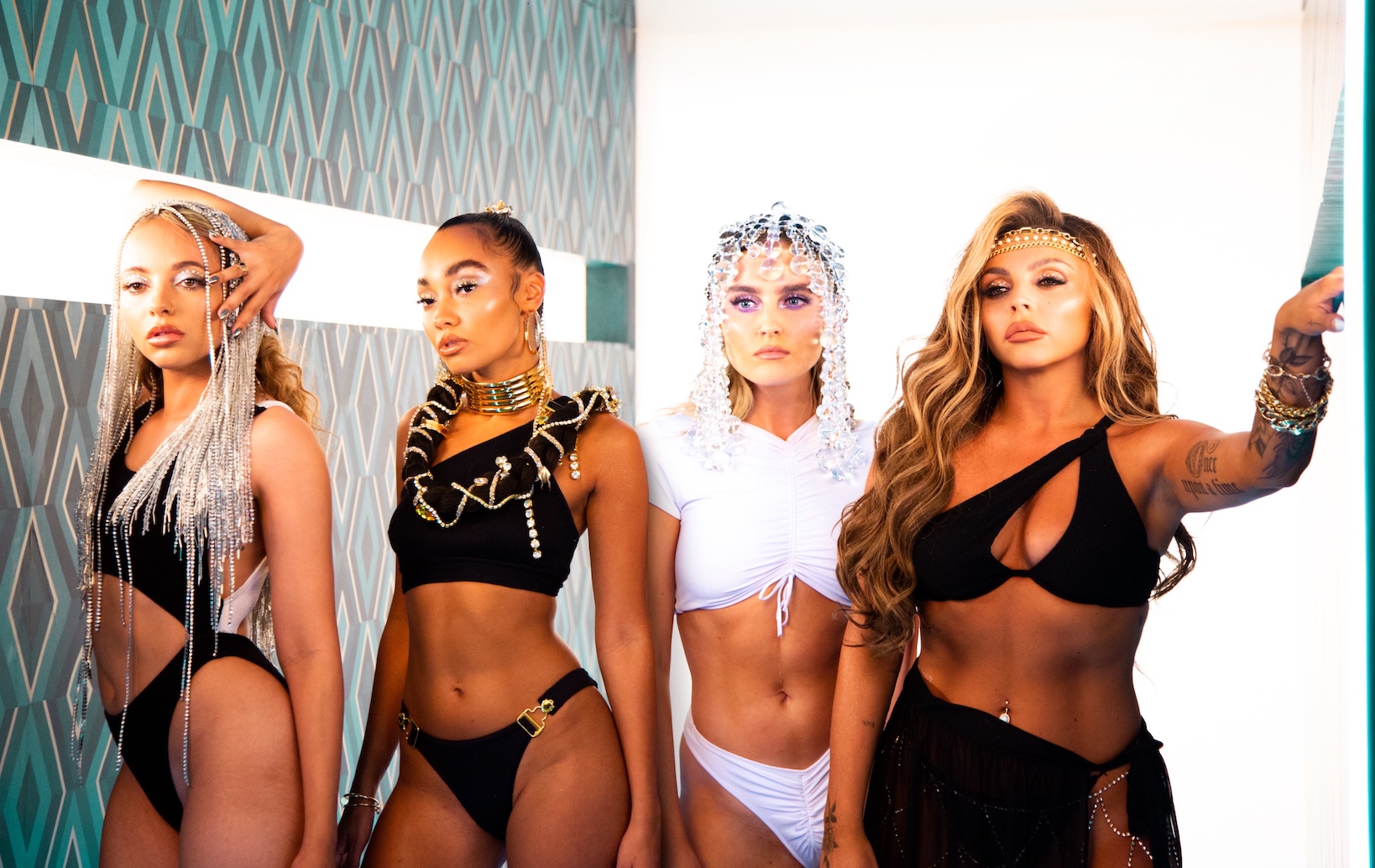 Little Mix return with the summer smash we all need in our lives in 2020, ‘Holiday’, which has already been streamed over 20 million times.

Written by Jade, Perrie and Leigh-Anne with Kamille and produced by Goldfingers, ‘Holiday’ is a stripped back dance jam with a electro pulsating bass line that lets the band’s stunning vocals to do the talking.

The track is the second taster of their upcoming and highly anticipated sixth album. The first was their recent Top 10 hit ‘Break Up Song’ that has so far been streamed 60 million times and incredibly became their 15th UK Official Charts Top 10 hit with 300k UK sales.

2019 witnessed Little Mix win their second Brit Award – for Best British Video for ‘Woman Like Me’, and perform the same song live at the ceremony. They also won two Global Awards for Best Group and Best Song, followed by their 4th EMA Award for Best UK & Ireland Act.

This autumn, Little Mix launch a brand new TV series for BBC One, Little Mix The Search. The series, made by ModestTV, will see the band creating bands and becoming mentors to a new wave of talent. The singers who make it into new bands will live together and gain access to Little Mix’s inner circle who have contributed to their phenomenal success, including vocal coaches, song writers, producers and stylists.