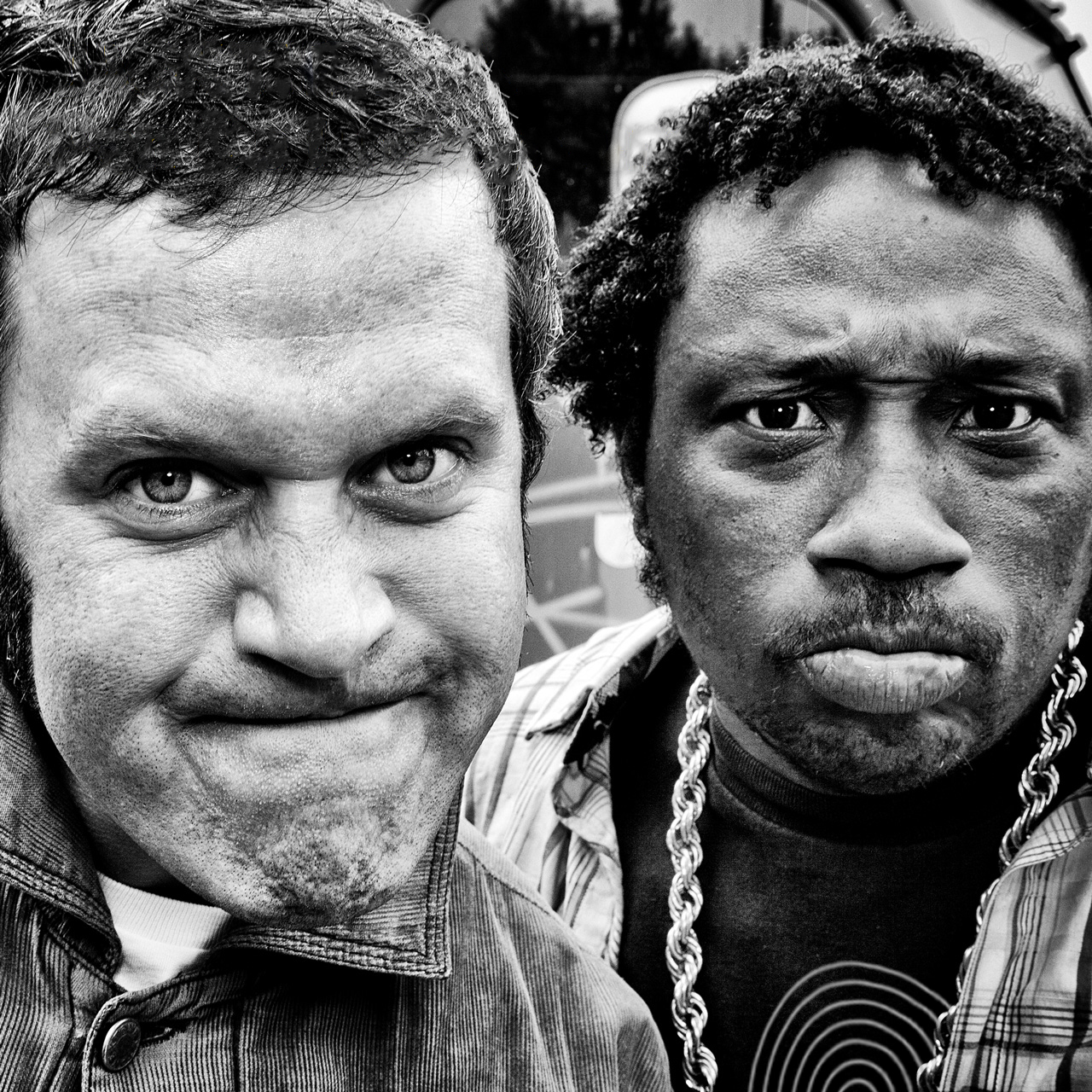 Jack The Box, the Berlin-based project from Chicago house legend Tyree Cooper and longtime collaborator Bobby Starrr, have announced the re-issue of their ‘Side A’ album and a host of new remixes.

The duo, famed for their parties at Berlin’s Tresor club, have also announced that Paul Johnson – hailed by Daft Punk in their track ‘Teachers’ as one of the innovators who helped to shape their sound – is to head up the first package of reworkings from ‘Side A’. His mix of ‘Heat’ is joined by two British reworkings, Bristol-based Lil’s Mark’s version of ‘Back 4 More’ and Glaswegian house producer James Johnston’s take on ‘Heat’.

That’s out on November 6 via Hypernatural Recordings in the run up to the digital reissue of the duo’s ‘Side A’ album on November 27. The LP, first out in 2013, sees Tyree and Bobby Starrr joined by guests including Jungle Brothers rapper Bam, Lady Blacktronika, June Honeymoon, Mandel Turner and Marco Anderson.

The album is being re-issued as Hypernatural prepares to re-launch with a packed schedule of releases stretching well into next year. Their rapidly expanding roster already encompasses De Wolt, Dickey & Jamecia Bennett (SoundS of Blackness), Moody Kablawi, Mamasweed, Bobby Starrr, Mavin, Niklas On Sax, Felipe Duarte, Wayne Duggan and of course Jack The Box, bringing the best in Berlin house and hipster disco music for 2020 and beyond.

Check the Jack The Box session for Boiler Room for more evidence of their inclusive, infectiously eclectic take on house here.