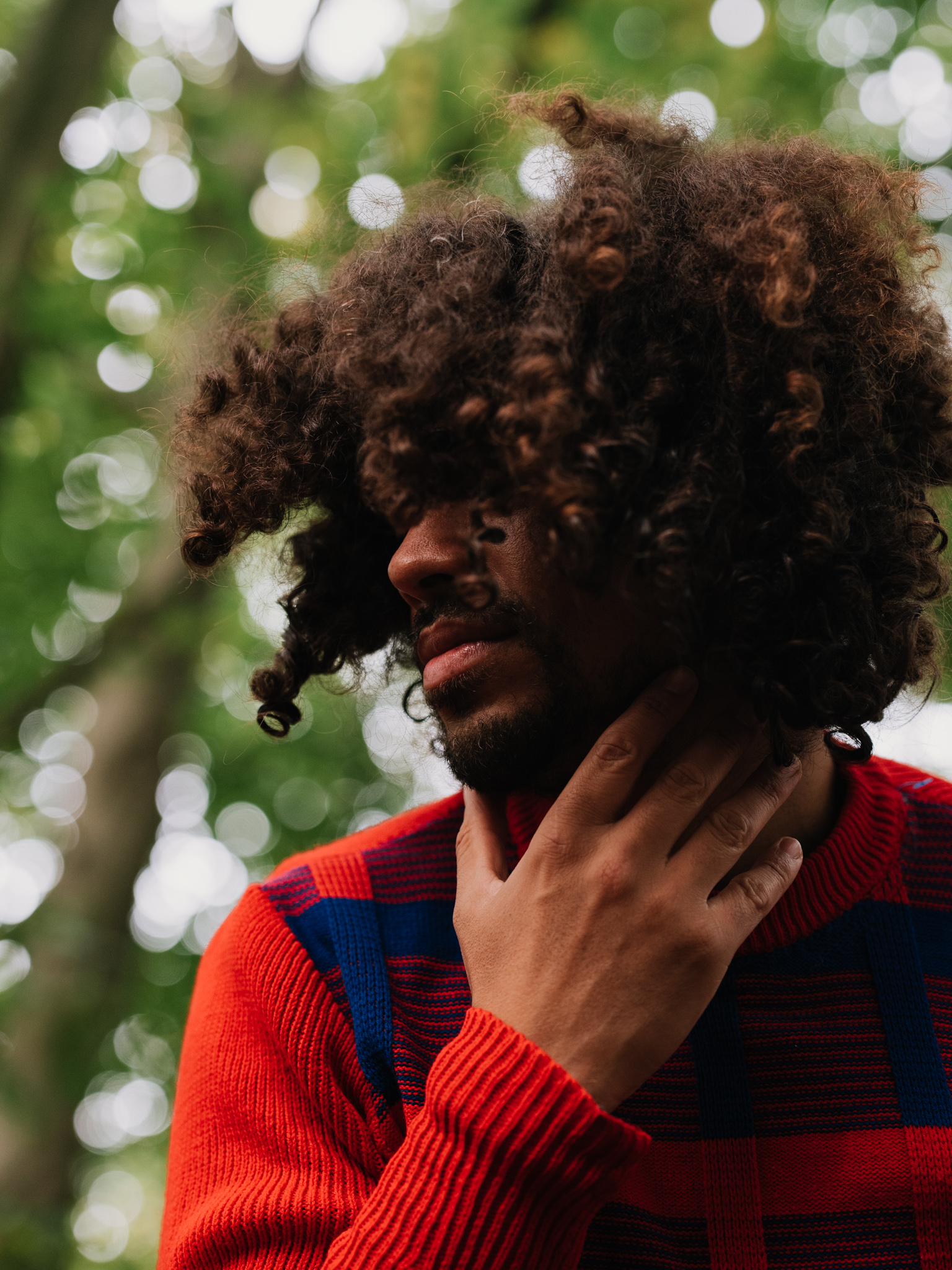 Sugarcane and their beautiful ‘Midland Girls’

Sugarcane have picked some nice bits of coverage already, mainly with the track ‘One Specific Thing’ which featured the sultry vocals of Antonia Thomas, better known as one of the stars of warped sci-fi TV show ‘Misfits’.

Their new single ‘Midland Girls’ also features the talents of Ms Thomas, this time on backing rather than lead vocals, with the band’s central figure Robin French stepping up t the microphone and into the limelight instead. Their unique selling point as a band is the way they weave influences from South American bossa nova music into more traditional English songwriting, and although this is a little bit more mellow in mood than some of their former work, both flavours still remain distinct, making for unique and compelling results.

Although the song’s main character is female, there are clear parallels between her fictional story and that of Birmingham-born, London-raised French himself.

“These are songs about leaving Birmingham and what happened when I came to London”, he says, “I think there’s a searching for myself in my songs, but it’s particularly true when it comes to ‘Midland Girls’. It’s about someone going to London to pursue her dreams, but finding out it’s her dreams that end up breaking her. It’s about having complicated feelings about your home city; how, by leaving it, you are losing it. How, from now on, you are a sort of exile. It’s about wanting to transform yourself by adventure, but after years of journey, finding out you’ve arrived back in the exact same place you started.”

The track was recorded between Robin’s home in London and Arco Barco studios in Ramsgate and produced by Raphael Mann (Lunatraktors, Art Terry, Marianne Dissard). Robin has known Raphael since his days with Mr Hudson. In fact, Raph took over bass duties when Robin left the band to make a sitcom in Hollywood. Archie Proudfoot, another friend and a noted visual artist previously commissioned by Soho House, V Festival and Tate Gallery, directed the video.

* ‘Midland Girls’ is out on November 13 on Frizz Records….