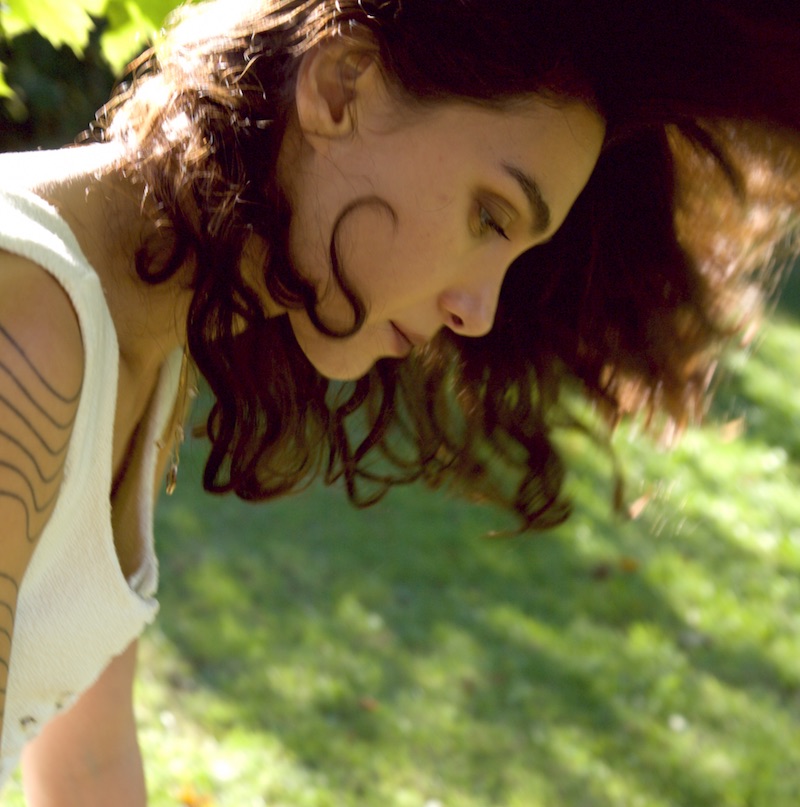 Speaking about the track, Rezanejad said “I wrote this song after spending an entire evening trying to find an acapella version of Mariah Carey’s My All. It’s the closing title of the album.”

Founder of Silicone Records, Soho Rezanejad (b. 1989, New York City) is an artist, composer, and playwright whose practice is a testament to versatility. The tongues, scales, and registers in which she sings have varied through each of her releases. This same unwavering commitment to change is also found across the diverse themes and instrumental palettes she has explored in her sonic works.

Soho Rezanejad’s music, much like the artist herself, is impossible to pin down. From her performance series, Crow Without Mouth, based on episodic plays, to the vigorous sampling of natural phenomena and hymn-like aria compositions on her two-volume album, Honesty Without Compassion is Brutality.

Rezanejad’s work is mutable, often narrated in mythological storytelling, and disclosed in a dizzying spell of genres. Her debut full-length album, Six Archetypes, accompanied by the intense visual drama of a series of music videos, paint a kaleidoscopic cast of unfolding characters.

Her final album of 2020, Perform and Surrender, results from a series of performances presented between 2018 and 2019 in Copenhagen, Vienna, Helsingør, Munich, Montreal, Toronto, St. Petersburg, Tromsø and Nantes. The series of presentations later adapted to a full-length album backed by poem recitations. Here, Rezanejad’s aim is the distillation of each city, jacketed in its spectators’ appetites.

“On the day of performance, I wrote small scores, bits of stage direction, or half-lit phantoms to activate the set. The performances became special to each space, each contributing a fragment to the record’s whole.” Expanding more on the new record, Rezanejad said “I lost someone very dear to me at the time. All things, especially in the practice of surrendering, resembled a testimony of life and death. The language of nature, especially in its falls and springs, played a substantial role in the album’s title and direction.”

Themes composed and performed by Soho Rezanejad​ with musical appearances by Asger Valentin, Astrid Sonne, and Cæcilie Trier. The album was mastered by Malthe Fischer.