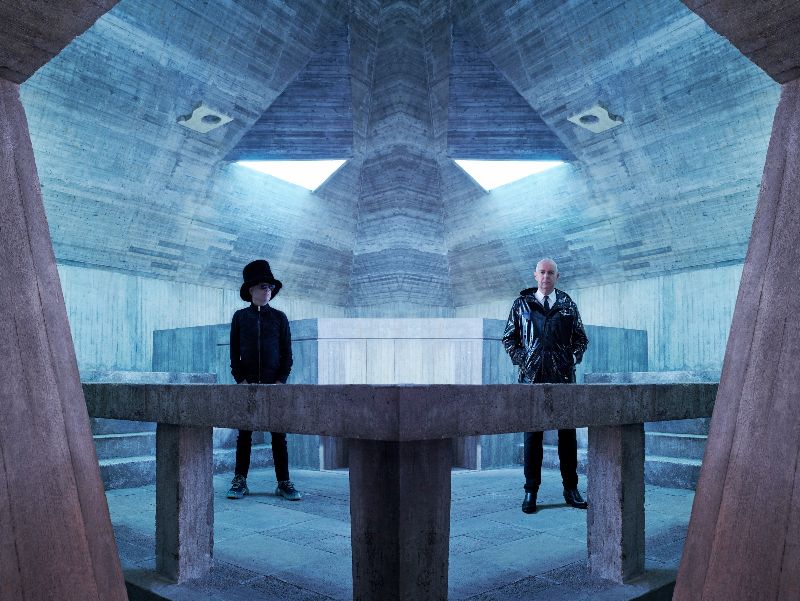 Pet Shop Boys have rescheduled the dates for their Dreamworld: The Greatest Hits Live tour which will now take place in 2022.

The tour, which had already been rescheduled once due to the continuing coronavirus pandemic, will see the duo play UK and European shows next summer as part of their first ever greatest hits tour.

The arena shows kick off in Vienna on May 12th and close in Stockholm on June 15th. In the UK Pet Shop Boys play Manchester, London, Cardiff, Bournemouth, Newcastle, Birmingham, Glasgow and Hull. Tickets for the original shows will remain valid for the new dates.

Last month, Pet Shop Boys announced the release on DVD and 2-CD of their Discovery: Live in Rio 1994 concert, recorded towards the end of their 1994 tour of Singapore, Australia and Latin America.

Previously only available on VHS, this is the first time that fans will be able to experience the classic concert on DVD and listen to the audio on CDs. The show was filmed by Brazilian director Roberto Berliner with a local TV crew in December 1994 in front of a wildly enthusiastic Rio audience on PSB’s first visit to Brazil.

The set list includes a mix of classic tracks and contemporary hits including ‘West End girls’, ‘Suburbia’, ‘Go West’, ‘Rent’, ‘Always on my mind’ and ‘Left to my own devices’/’Rhythm of the night’; a new booklet is included with the DVD and CD packages featuring candid on-tour photographs, an interview by Chris Heath conducted during tour rehearsals and an exclusive on-tour diary by Neil Tennant. Discovery: Live in Rio 1994 is releasedApril 30th and is available to pre-order here.